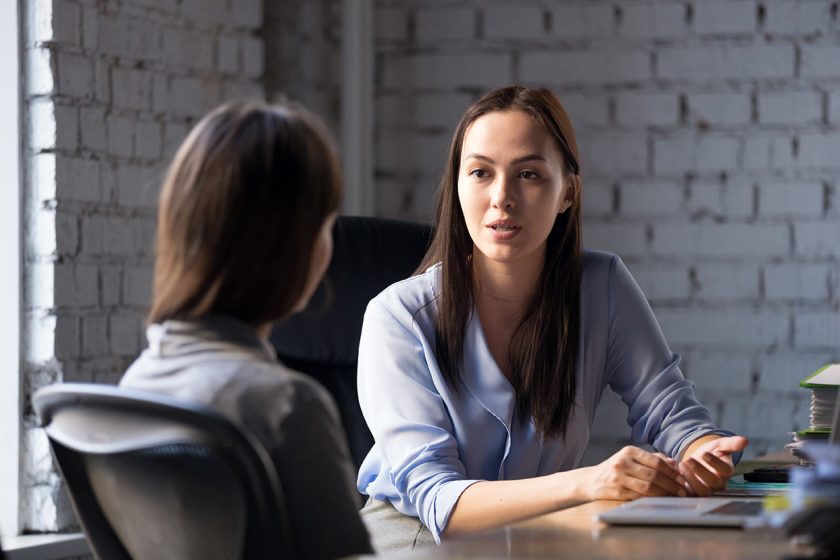 There are as many ways to succeed in franchise development as there are franchise concepts, but one thing has become abundantly clear, Franchise Consultants (also called “Brokers”) are having a stronger and stronger impact on how franchisors award franchises.

So, how does someone break into this thriving and relatively new industry of franchise consulting?  You could start at the bottom working as an apprentice for a more seasoned franchise development professional. This investment of time and effort over a 3- to 5-year timeframe could yield significant enough experience to warrant a promotion and accompanying raise in compensation.

Unfortunately, opportunities like that are few and far between plus, compensation for someone with no franchise development experience would likely hover just above minimum wage.

If starting at the bottom and slowly learning the FranDev business doesn’t excite you then perhaps you should consider going back to school.  No, I don’t mean a 2-year MBA program but rather a respected Franchise Consultant Certification course such as the CFC (Certified Franchise Consultant) Program offered by The International Franchise Professionals Group.

A course such as this provides everything an aspiring entrepreneur needs to launch quickly and successfully into a career as a professional Franchise Consultant. From the IFPG’s extensive one-on-one training and 150+ hours of continuing education sessions to their CRM, ongoing mentoring, plus regional and national events, one will graduate as a confident and competent franchise broker.  As a bonus, numerous interested, qualified leads are provided to the new graduates along with a customer website personalized for the Consultant.

Undoubtedly, the CFC (Certified Franchise Consultant) designation is crucial for anyone wanting their level of expertise in Franchising to be recognized by their prospects, clients, peers, and franchisors.

Why Franchisors Work with Brokers

Now let’s investigate a franchisor’s motivation for working with Franchise Consultants for their franchise candidate lead generation. There has been many a lively debate on the pros and cons of this topic, but no one can argue the significantly lower financial risk brokers provide franchisors desiring to attract more interested franchise buyers.

Each year Franchise Update Media Group publishes the extensive results of their survey of over 500 North American franchisors. It is focused on all areas of franchise development. One statistic often quoted is the average marketing and advertising expense (across all franchisors surveyed) per sold (A.K.A. “awarded”) franchise. This number has fluctuated around $10,000 for several years.   Keep in mind, there are many factors influencing that amount downward. One franchise industry or category could be vastly different from the next. For instance, including “hot” brick & mortar brands who don’t advertise at all in this — $10K number skews the average considerably lower.  If they were to remove these hot sectors who are blessed with ample organic leads from the results, then a significantly higher average investment would be revealed.

Franchisors working with Consultant groups such as the IFPG typically risk 80% to 90% less in up front marketing dollars to close a franchise sale compared to what they would have to spend without the broker. This is a huge influence as to why the franchise broker world is booming.

Professional Franchise Consultants also save franchisors precious time and effort by providing much higher quality, vetted, and sincerely interested candidates. For larger franchisors this can mean less staff are required to sift through the hordes of low-quality leads purchased through online franchise portals or unproductive expos.

Overconfident or fool-hearty franchisors who roll the dice on an expensive marketing campaign often come to regret that strategy.

For the emerging and smaller brands, working with Consultants allow them to not risk what is often a very limited budget. Overconfident or fool-hearty franchisors who roll the dice on an expensive marketing campaign often come to regret that strategy and, if not too late to be salvaged, they turn much of the risk over to the hundreds of eager Consultants ready to hit the streets in search of hungry executives ready to transition to a new life in entrepreneurship.

Many industries put a premium on the competence of professionals who can act as skilled “matchmakers” between buyers and sellers – the franchising industry is no different.

The Value of Franchise Brokers

So how much should a franchisor pay in commission to these matchmakers?  There are several important influencers to determine your answer to that critical question.

The IFPG is happy to provide new members with complementary guidance on this important decision and explain what the averages are and what similar brands are paying.

Once a franchisor understands and is comfortable with each of these commission influencers, the franchisor often realizes they need to increase their franchise fee to be competitive and achieve their development goals.

Franchisors are willing to pay high commissions because their franchise agreement, a legal and binding document signed at closing, is typically a 10-year contract that represents royalties for a decade or longer.

The Rise of Franchise Consultants

If Franchise Consultants weren’t effective at matching franchise opportunities with qualified buyers, franchisors wouldn’t be willing to pay top-dollar commissions. Furthermore, when franchisors use other methods that don’t involve Consultants, they usually need to spend at least $20,000 out of their own marketing budget to sell a franchise and close the deal. (Don’t even get me started about the time and effort involved sifting through hundreds of weak leads from other sources).

The rise of Franchise Consultants recruiting for franchisors is such an exciting topic to discuss because it is solving a big need in the franchise marketplace. The abundance being created by franchisors and consultants working together continues to blossom. Ultimately it comes down to more lives positively impacted through this wonderful Franchisor-Consultant relationship. The IFPG could not be more proud of the significant role they are playing in it.

What Food Franchises Does Shaquille O’Neal Own? 40595

Why is Chick-fil-A Better Than McDonald’s? 6601