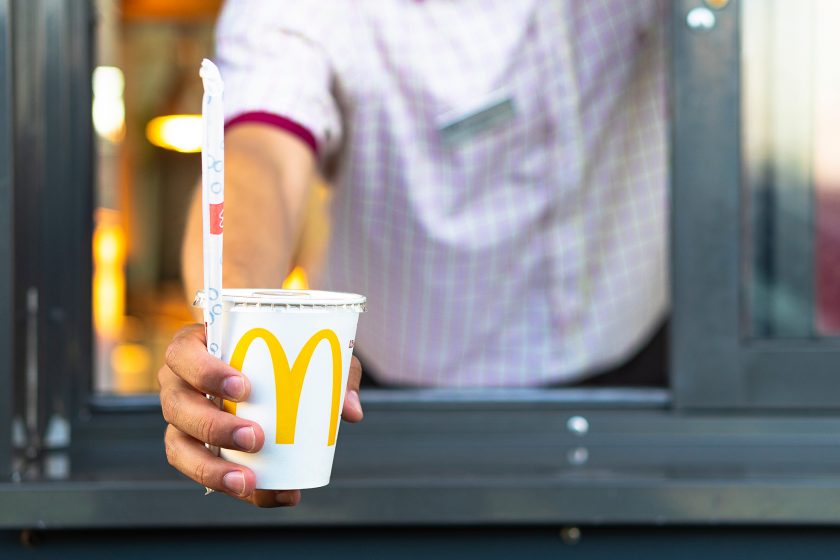 Continuing to battle a tight labor market and supply-chain challenges during the Covid-19 pandemic, McDonald’s franchisees now have a new concern: an upcoming assessment system set up for the fast-food restaurants. Two surveys found dissatisfaction with the grading system, according to a CNBC report,  but the company countered that it “must remain laser-focused on maintaining our world-famous standards of excellence.”

The burger franchise will launch Operations PACE, which stands for Performance and Customer Excellence, next January. CNBC examined the 60-page PACE system overview in which McDonald’s cites a changing business climate that calls for a “new approach that supports achieving our growth plan objectives.”

Owners of the roughly 13,000 McDonald’s franchises in the United States are fretting that PACE will anger their workers and lead to a less-collaborative work environment, they told CNBC. The program calls for each McDonald’s location to be visited six to 10 timer per year by company and third-party assessors.

“It just kills morale, and with the current hiring environment being as tough as it is, I can’t afford to lose any more people,” said a franchisee who has decades of experience and owns approximately a dozen restaurant sites. This franchisee, who pays $16 an hour, has 500 employees and needs 100 more. This source told CNBC that previous McDonald’s assessment programs were more collaborative and featured mutually agreed goals. “You cannot improve things by telling my managers that they failed,” the person told CNBC.

McDonald’s said the new assessment system is “designed with ongoing input from franchisees, will offer tailored support and coaching to restaurants to help them provide a seamless McDonald’s experience that will keep customers coming back,” the company said after CNBC requested a response. “To give time for restaurants to learn the new system, optional learning visits are being offered in 2022 ahead of the official start in January 2023.” In further defending the grading system, the company said PACE would help franchisees improve everyday performance and drive sales, profitability and guest counts.

The Great Resignation, inflation, supply chain breakdowns and increases in commodities costs have forced most U.S. restaurants – McDonald’s among them – to raise prices. Unions are gaining a toehold in varied industries as empowered and emboldened workers improvements in benefits, pay and working conditions.

PACE is just another chapter in franchisee-corporate controversy at McDonald’s, which has maintained steady business despite increases in the costs of doing business. McDonald’s corporate leaders, including CEO Chris Kempczinski, have had many recent and very public confrontations with franchisees, including sparring over the level of help during the pandemic and technology fees that McDonald’s said it was owed by owners thanks to uncollected dues.

The National Owners Association (NOA), an independent group that advocates on behalf of McDonald’s franchisees, disclosed results of a poll about the PACE plan. According to CNBC, that poll indicated that 71% had been trained in PACE so far, and just 3% of the restaurant operators who responded said the planned grading curriculum is an accurate reflection of operations. More than half felt it was not accurate or somewhat inaccurate.

The survey went to 900 franchisees, with up to 500 responding. Nearly a quarter said it would help or somewhat help operations. Nearly two-thirds said the staffing environment at the burger franchise has gotten worse or somewhat worse.

CNBC also cited a recent survey from Kalinowski Equity Research that solicited input from 20 owners who have 200-plus restaurants. In particular, franchisees complained about timing. “PACE audits will hold us back from building sales and will increase our turnover of employees. The worst time in the history of the system to implement such a program,” one respondent said. In addition, the proprietary survey tabbed corporate-franchisee relations at 1.19 on a 1-to-5 scale, the third-lowest score dating to its start in mid-2003.