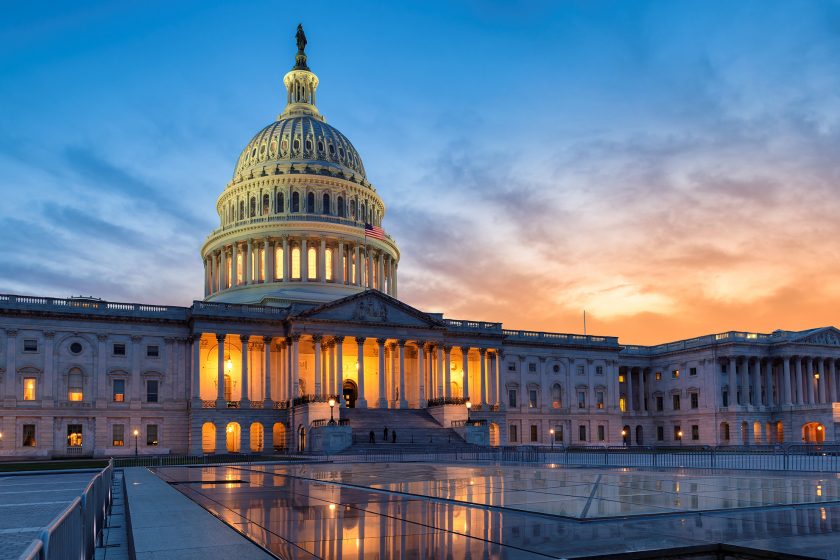 The International Franchise Association (IFA) yesterday led 16 business groups in encouraging members of Congress and the Federal Trade Commission to retain the FTC’s Franchise Rule, which is reviewed every 10 years. The FTC Franchise Rule, the primary federal regulation for the U.S. franchise industry, requires franchisors to supply potential franchisees with essential information that helps them decide whether to buy a particular franchise.

In letters to House and Senate commerce committees, the business groups asserted that “the rule affords current and prospective franchise owners information they need to weigh the risks and benefits of a business investment. … This has led to successfully creating pathways to entrepreneurship for business owners of all backgrounds and enabled these owners to create wealth in communities across the nation. The Franchise Rule was last updated more than a decade ago following a consensus-based process that delivered clear guidelines for franchisors to follow and transparent information for prospective franchise owners before making an investment.”

During the economic recovery, there has never been a better time for entrepreneurs and workers to be in franchising.

Michael Layman, senior vice president of government relations and public affairs for the IFA, underscored the current importance of the FTC Franchise Rule. “During the economic recovery, there has never been a better time for entrepreneurs and workers to be in franchising. The franchise sector is growing faster than the rest of the economy, franchisee satisfaction has never been higher, and franchise workers enjoy greater advancement opportunities and higher wages than non-franchise small business workers.”

His reference to advantages for franchise-industry workers is backed up by Oxford Economics, a company that performs global economic forecasting and econometric analysis. Oxford Economics’ recent research determined that franchised businesses provide wages as much as 3.4% higher and better benefits than their non-franchised counterparts.

Layman continued that because of the opportunities that arise through franchising, “we urge Congress and the Federal Trade Commission to work together to preserve the Franchise Rule that has helped to expand opportunities for entrepreneurs and workers of all backgrounds.”

The IFA is a trade group focused on government lobbying and public relations efforts for the franchise industry.

You can read the full letters to the House and Senate here.