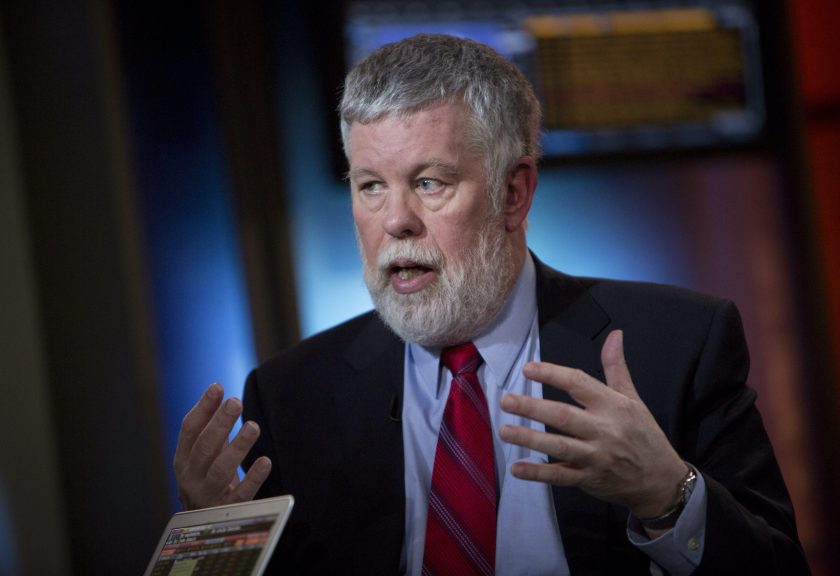 Anyone in franchising or the tax preparation business knows John Hewitt. A legend in both industries, Hewitt has put thousands of people in business with his franchised tax concepts, Jackson Hewitt and Liberty Tax Service. He successfully launched, built and sold both companies and is focusing on a third tax preparation franchise, John Hewitt., which is geared to lower-income populations in Hispanic communities. 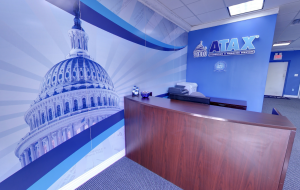 By using the same formula and philosophy that led to the rapid growth of his first two brands, Hewitt plans to build ATAX to be a giant in the industry that could eclipse both Liberty Tax and Jackson Hewitt. “I took Liberty Tax from zero to 4,000 units in 15 years, making it the fastest-growing major tax-preparation company in history,” he says. “With ATAX, there is tremendous opportunity to go even further.”

So what’s Hewitt’s secret? It’s a simple concept, but one that he says a lot of other franchisors just don’t get. “I always desire what’s best for the other person,” Hewitt says. “I am fanatically committed to making franchisees successful and happy. Changing lives is my number-one driving force.”

No one could argue that Hewitt is driven. After 51 years in business, you would think that he’d slow down, but he is just gearing up to build an empire with Loyalty Brands, the umbrella franchise company, which includes ATAX, and consists of business brokerage, small business accounting, tax preparation, plus networking and bartering franchises. One of his newest brands is Loyalty Business Services, a tax, payroll, compliance and small business advisory franchise.

The self-proclaimed “granddaddy of the tax prep business,” Hewitt is excited for the future. With ATAX, he sees huge opportunity in an untapped market. “The Hispanic population is grossly underserved,” Hewitt says. He also believes that ATAX will thrive because the tax business is bulletproof. “There are very few things that are certain in life. Taxes happen to be one of them,” he says.