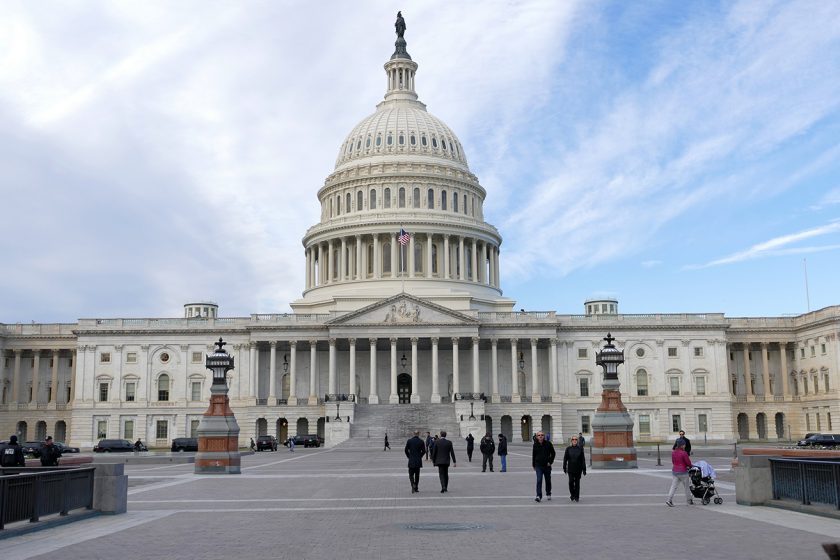 President Biden has issued an executive order creating a task force whose goal is to advocate on behalf of workers wanting to unionize and engage in collective bargaining with their employers. Under the April 26 order, more than 20 administration officials, from cabinet members to leaders of federal agencies, will comprise the task force. Vice President Kamala Harris will serve as chair of the task force; vice chair will be Secretary of Labor Marty Walsh, who was a union leader until he successfully ran for mayor of Boston in 2013.

The task force is one of many pro-union moves made during the first months of the Biden administration. The president has vigorously promoted Senate passage of the Protecting the Right to Organize (PRO) Act, he has signed an executive order that restored collective bargaining power to federal employees, and his administration removed Trump-appointed officials from the National Labor Relations Board.

Biden’s executive order establishing the task force comes as the AFL-CIO labor union umbrella group makes a multi-day push in favor of the PRO Act. The AFL-CIO’s PRO Act Week of Action is a coast-to-coast drive that’s putting additional pressure on senators to pass the legislation. From April 26-May 1, more than 700 events and actions in all 50 states are planned.

The combined activities of the AFL-CIO and the formation of the presidential task force have spurred the International Franchise Association (IFA) to ramp up its fight against the PRO Act. The IFA’s grassroots alert encourages all IFA members to get in touch with their senators and ask them to vote against the bill. In particular, the IFA wants franchises operating in Virginia and/or Arizona, or those who are considering an expansion into those two states, to get in touch with the organization so it can put them in direct contact with those states’ U.S. Senate offices.

The U.S. Chamber of Commerce also strongly opposes the PRO Act, contending it would cause labor disputes and disrupt the economy. The National Retail Federation has labeled the legislation “the worst bill in Congress.”

In early March of this year, the House approved the PRO Act on a 225-206 vote, with five Republicans voting with the Democratic majority. Many analysts believe the PRO Act will not reach the Senate floor for a vote because of staunch GOP opposition.

Union leaders claim the PRO Act would erase some of the advantages that big business and management currently have in defeating union organizing drives and elections. Richard Trumka, president of the AFL-CIO, recently told NPR that “if you really want to correct inequality in this country — wages and wealth inequality, opportunity and inequality of power — passing the PRO Act is absolutely essential.” White House statements have echoed that support, saying, “The middle class built this country, and unions built the middle class.”