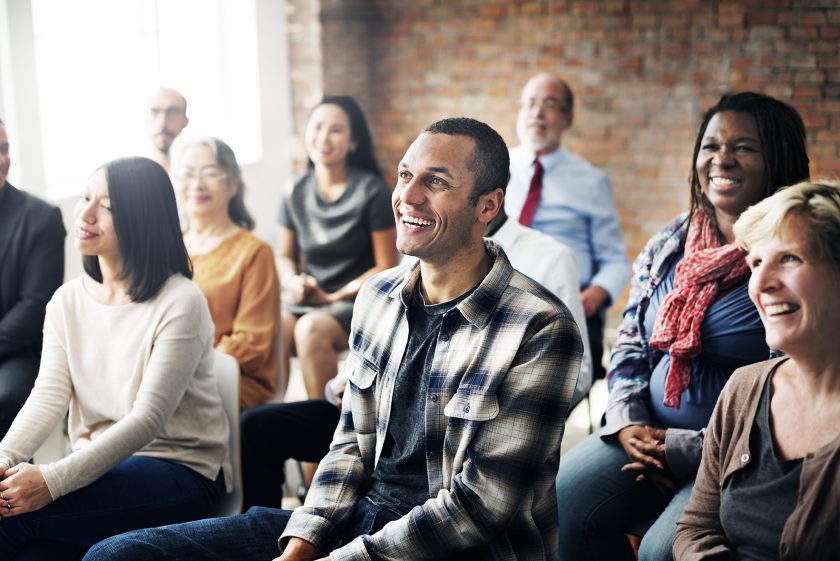 The franchise industry is known for welcoming people from all walks of life. Anyone who is willing to follow a proven system and has the funds to invest has an opportunity to flourish. Diversity and inclusion are at the core of franchising. There is no discrimination when it comes to age, race, religion, ethnicity or gender. When it comes to franchise ownership, the playing field is level and those with the most drive and determination rise to the top. Success in franchising has nothing to do with playing favorites but everything to do with what you truly bring to the table.

The inclusive nature of franchising is what attracts so many people to it and has led to its incredible growth. Each franchise brand is made up of diverse individuals with similar goals and aspirations. Franchising is truly one great big melting pot of people who come from different backgrounds and experiences.

As a former corporate refugee who has worked in a half-dozen industries, I am hard-pressed to find any other industry where diversity is so celebrated.

“Franchising is a pathway to entrepreneurship. It is particularly suited to those who are facing barriers in traditional job settings due to a variety of reasons. Many women, after providing care to children and aging parents, find themselves locked out of corporate America. Instead of being recognized for their ability to handle complex and competing responsibilities, they are stereotyped as not committed to their jobs. Minorities and immigrants face similar race- and gender-related barriers to their professional growth in the corporate world. Many such professionals find, in franchising, a world where the playing field truly is level. Their educational and work pedigree, their personalities and traits — instead of being seen as detractors to their success — become the very ingredients that define their success as franchisees.

Franchisors, on the other hand, see the benefits of diversity in their franchisee network. Having a diverse body of franchisees from different genders, races, religions, professional and personal backgrounds all combine to create a business system that is as robust as it is resilient.

At IFPG, in particular, I see this incredible diversity at play every day. Hundreds of franchises, from automotive to retail to food and senior care and everything in between, create a rich and varied landscape to fit almost anyone with any needs and goals. As a former corporate refugee who has worked in a half-dozen industries, I am hard-pressed to find any other industry where diversity is so celebrated. As a female entrepreneur of color, I am honored and delighted to help women, minorities and underrepresented communities change the trajectory of their lives through franchise ownership.”

Diversity alone is not impactful unless you have a person/department on the team focused on it.

“Diversity is not an easy task for any organization. However, if a franchisor/supplier is intentional, it can be accomplished over time. As you know, diversity alone is not impactful unless you have a person/department on the team focused on it. I’m very happy that the International Franchise Association (IFA) implemented The Black Franchise Leadership Council for the intended purpose of providing access, education and funding opportunities to those of color. This is definitely a start toward tackling diversity.

I must say, everyone at IFPG has been extremely supportive of me as a minority from the top down. I have absolutely felt welcomed. I love being a part of such a caring group of professionals.“