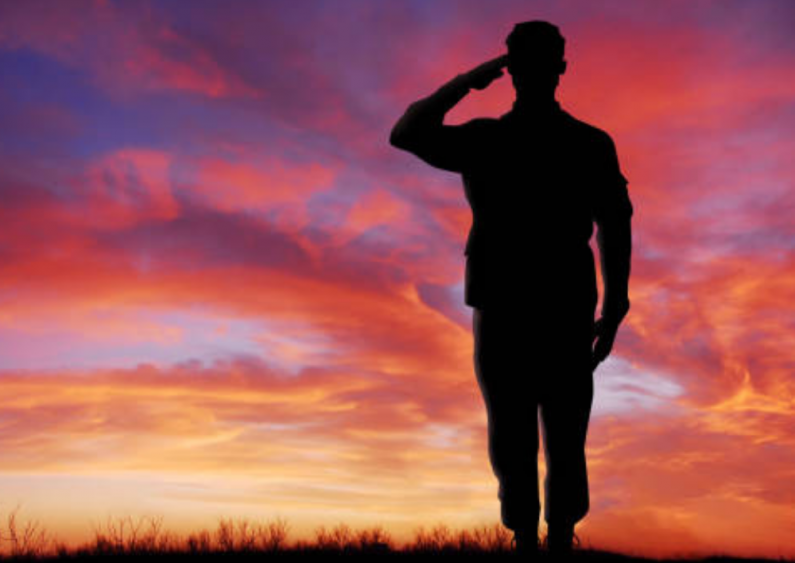 As a U.S. Army Veteran and a Franchise Consultant, I Reflect on Memorial Day

As a U.S. Army veteran, certified franchise consultant, and a new franchisee in the home healthcare space, I cannot say enough good things about franchising and how it has helped my fellow veterans and me. The skills I used and learned in the military have proven ideal for my career in franchising. Among them are leadership, effective communication, and professionalism. I have implemented all of these as a franchise consultant and as a franchise business owner.

Franchise ownership is a great step for retired service people because they have what it takes to excel. You can do well in franchising if you stay focused and follow the franchisor’s proven system — and that’s what veterans are programmed to do. We are mission-driven and built for success.

With Memorial Day upon us, it’s a great time to look a the franchise industry and the opportunities it creates for veterans.

If you ask most franchisors who their ideal candidate is, they will likely say a veteran. Veterans are often the top performers in a franchise system. Most franchisors actively recruit veterans and lure them with incentives. Discounts for veterans range from 10-25 percent off the franchise fee. Some even waive the fee completely or cut it in half. This is huge, considering some franchise fees range from $20k-$50k. It’s clear that franchisors value military veterans as a great group of leaders to recruit and invest in. They know that military veterans have the qualities to excel as franchise owners.

The International Franchise Association provides veterans with opportunities with its VetFran Program. This program educates veterans and franchisors about the benefits of veteran franchise ownership. According to VetFran’s website, veterans only make up about 7% of the U.S. population but account for 14% of the country’s franchisees. When asked in a recent VetFran poll if veterans would make a good fit for their business, 99% of franchisors said yes.

The Meaning of Memorial Day

Because of the special relationship between veterans and franchising, it’s easy to understand why Memorial Day is significant for so many people in franchising. People often confuse Memorial Day with Veteran’s Day, but they are two very different acknowledgments of military service people. By answering the following questions, the difference becomes more clear.

Memorial Day is a celebration of military veterans, but the mood is more somber. The occasion is reserved for U.S. Military service people who died while serving the country.

Originally called Decoration Day, The Grand Army of the Republic established the day as a time for the nation to decorate the graves of fallen soldiers with flowers. According to the National Constitution Center, Congress recognized Decoration Day as a federal holiday in 1938, but the name “Memorial Day” became more widely accepted after World War II. The federal government didn’t officially adopt that name until 1967.

For me, the easiest way to think of Memorial Day is to understand that it is a day to remember and honor those who made the ultimate sacrifice for the country and are no longer around to receive your gratitude. Veteran’s Day is a time to shake the hand of a veteran and thank them personally.

As we pause to honor the fallen heroes who fought hard and sacrificed their lives for our freedoms in service to this great nation, let’s remember to salute those warriors who died in combat this Memorial Day. There is no greater honor than serving your country, but there is also no bigger sacrifice. I am so thankful to be part of an industry that respects, honors, and welcomes people who have sacrificed so much for our freedoms.

Brian Braggs
Brian Braggs is the president of The Franchise Dream, Inc., is a Certified Franchise Consultant and an International Franchise Professionals Group (IFPG) member. After serving in the U.S. Army, Braggs found a new career as a franchise consultant, assisting entrepreneurs in finding franchise opportunities. Braggs is also a franchisee of Right At Home, a home care franchise.