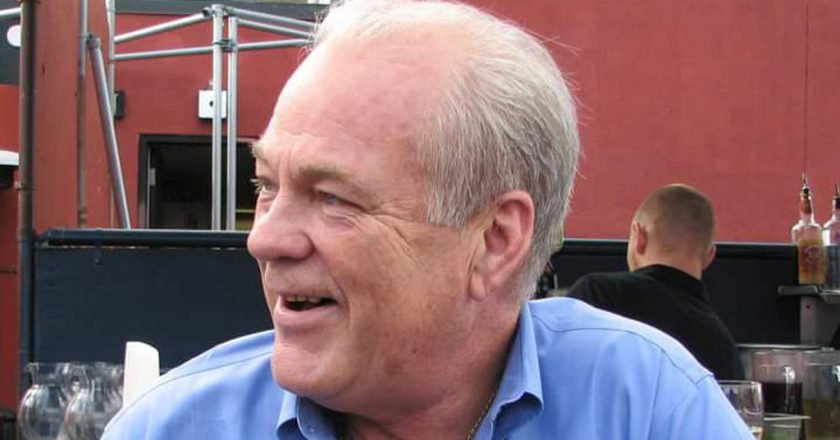 Jerry Darnell, the creator of the Discovery Day concept who is sometimes referred to as the “Mayor of Franchising,” died Oct. 10. His career in the franchise industry spanned approximately 40 years. Darnell is known for building new franchise division infrastructures for multibillion-dollar companies such as the Medicine Shoppe and for developing successful franchise programs for well-known brands that include Physicians Weight Loss Centers and Sterling Optical.

For many years he served as a consultant to MAACO founder Tony Martino. Darnell also held senior executive positions with Guidant, Benetrends and Bob Gappa’s Management 2000 before establishing his own consulting firm, Jerry Darnell & Associates, in 2012.

He was widely praised for his work ethic, helpfulness and generously giving back. He was best known for his big heart, his wealth of personal contacts and his passion for making connections between people in the franchising community – people who would benefit from the bridges he built. He is quoted as saying, “Success can be defined in a multitude of ways, but in franchising, success is about being the right kind of person who makes the right kinds of decisions that help those in their sphere of influence become the right kind of people.”

Born in 1950 in Princeton, Ky., Darnell was the oldest of four boys. During the Vietnam War, he served in the Army. He was a loyal advocate for the International Franchise Association and its VetFran Program that helps veterans launch careers in the franchise industry.

He is survived by his wife, Bonnie Palis; his daughter, Tara Kallstom, and her husband, Kenneth; three brothers, Ronnie, David and Kent. The family has asked that any gifts or remembrances be offered in his name at https://franchisegiving.org/#donate.