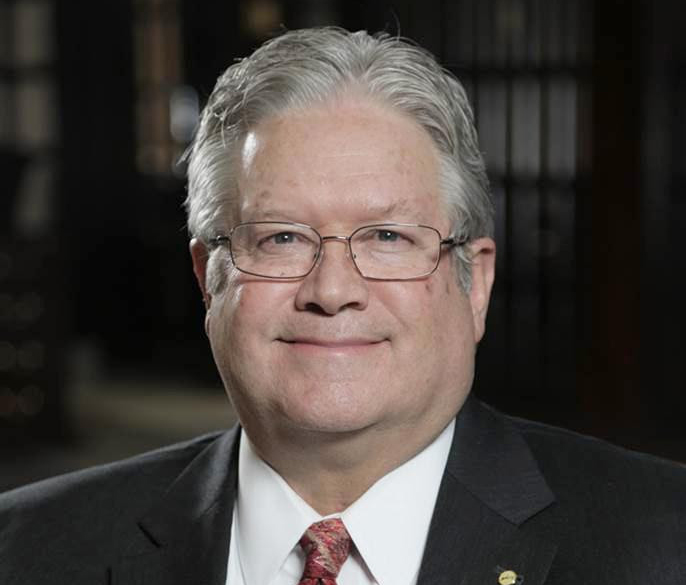 Catherine Monson, chair of IFA, CEO of Propelled Brands, and president and CEO of FASTSIGNS International, expressed her condolences as well as her admiration of Crawford on Friday, April 30. “Many stories and words will be shared in the coming days testifying to Jerry’s business acumen, his leadership, his sense of purpose and seemingly boundless motivation and passion. Whether it was advocating on Capitol Hill with lawmakers or chatting with a new attendee at IFA’s Convention, Jerry was always looking to bring people together and help in any way he could,” she said. “Character and integrity were his most endearing qualities. From mobilizing Jani-King to help with hurricane relief efforts, to deploying resources in response to COVID-19, Jerry was always committed in service to others.”

She further praised Crawford for leading “a life of example,” adding that “we are all the better as human beings for having had the good fortune of knowing him as a colleague, as a boss, as a mentor, and most importantly, a friend.”

We are all the better as human beings for having had the good fortune of knowing him as a colleague, as a boss, as a mentor, and most importantly, a friend

Crawford’s leadership was instrumental in Jani-King’s tremendous national and international growth. During the 1990s, Jani-King sold its 5,000th franchise and expanded into Argentina, Australia, Brazil, France, Great Britain, Hong Kong, Malaysia, Mexico, New Zealand, Singapore, South Korea, Spain, Taiwan and Turkey. As the 2000s rolled around, Jani-King had more than 12,000 franchisees in 17 countries. The company gained strength by concentrating on specialty divisions that trained its franchisees to clean educational facilities, medical establishments, and hotels and resorts.

In his efforts on behalf of the IFA, Crawford nurtured the franchise industry in the United States as well as internationally through trade missions. Last fall in Dallas, the IFA and the IFA Foundation jointly presented Crawford with the organizations’ most prestigious awards: the IFA’s Hall of Fame Award and the IFA Foundation’s William Rosenberg Leadership Award.

In honoring him at the Nov. 2 ceremony, then-IFA President and CEO Robert Cresanti said, “Franchising has no greater friend than Jerry Crawford. Whether through his leadership of the Jani-King system, through other franchisors and franchisees he’s mentored, or his generous support of IFA and IFA Foundation initiatives, Jerry’s work has directly benefited the lives of thousands of entrepreneurs, their families, and their employees.”

Crawford is survived by his wife, six daughters, 11 grandchildren, parents, sister, and brother.

What Food Franchises Does Shaquille O’Neal Own? 34845