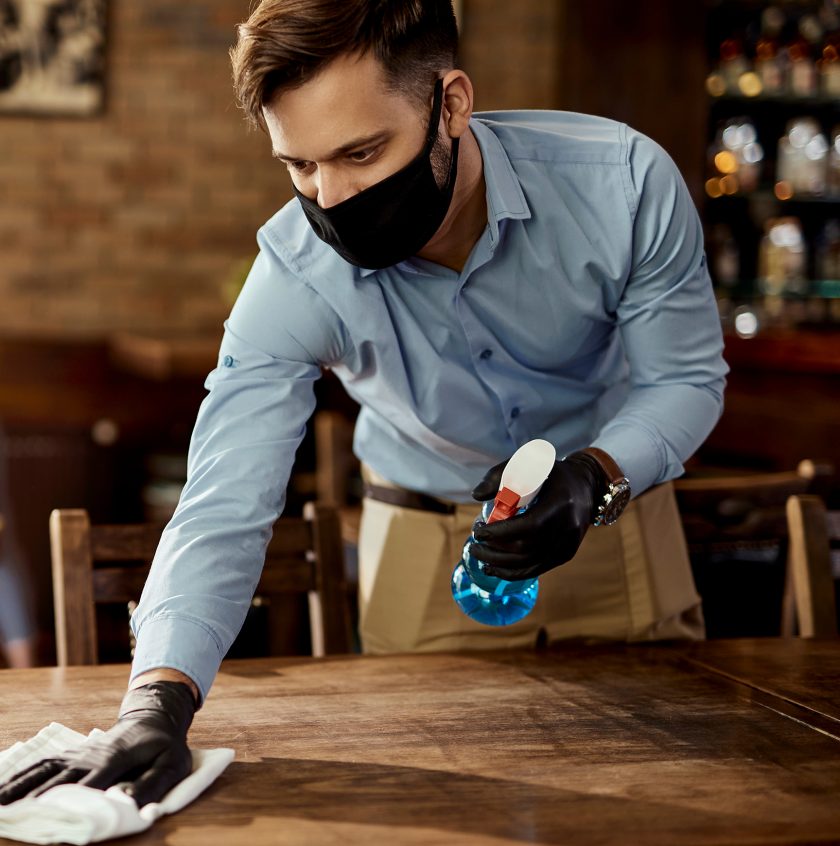 A new survey of local-government and business entities underscores an urgent need for more federal COVID relief assistance. The survey was conducted by COVID Relief Now, which is a partnership of nearly 300 city and county governments as well as private-sector groups, including the International Franchise Association (IFA). The survey found that:

The survey collected 1,800-plus responses from counties, cities and private-sector groups across the nation. Fifty-two percent of responses came from city government, 14% of responses were from county government, and 34% came from private industry (for instance, transportation, travel, manufacturing, retail, restaurant and entertainment businesses). Survey respondents were drawn from small, medium-size and large counties and cities from every region that the U.S. Census covers.

In replying to the survey, a representative for an events firm in St. Louis said: “We simply need help.” According to a tourism company in San Francisco, “The entire San Francisco tourism industry has been devastated. Many remaining businesses will not be able to hold out until then without the help of another stimulus package. This will continue to proliferate the domino effect of failing businesses.”

Last Friday’s report of a steep tumble in U.S. job growth has lit a fire under Congress to make a COVID relief deal after months of failed negotiations; only 245,000 jobs were created in November vs. 610,000 in October.

A bipartisan group of senators has been working to get the relief bill written and passed by Dec. 11 in conjunction with an overall federal government spending bill. Many COVID aid programs that were enacted last spring will expire by Dec. 31.

House Speaker Nancy Pelosi said she and Senate Majority Leader Mitch McConnell have agreed to try to pair the relief package with the spending bill.

The COVID Relief Now survey gives the International Franchise Association more evidence of the need for more and immediate aid. The IFA recently sent a letter to lawmakers in support of a new relief bill; the organization also asked franchisors and franchisees to email their senators and congressional representatives in a grassroots push to free up funding. Without additional financial assistance from the federal government, some 36,000 franchises will close this winter, according to the IFA.

IFA Foundation research indicates that one out of every 12 Americans in the private sector works in a franchise business or has a job because of franchising, and that there are 732,000 franchise businesses operating in the United States. More than $1.6 trillion of U.S. economic output is attributed to franchising, which equates to 5.3% of private sector gross domestic product – more than a nickel of every dollar generated – and more than 8% of private-sector jobs, according to the IFA Foundation.