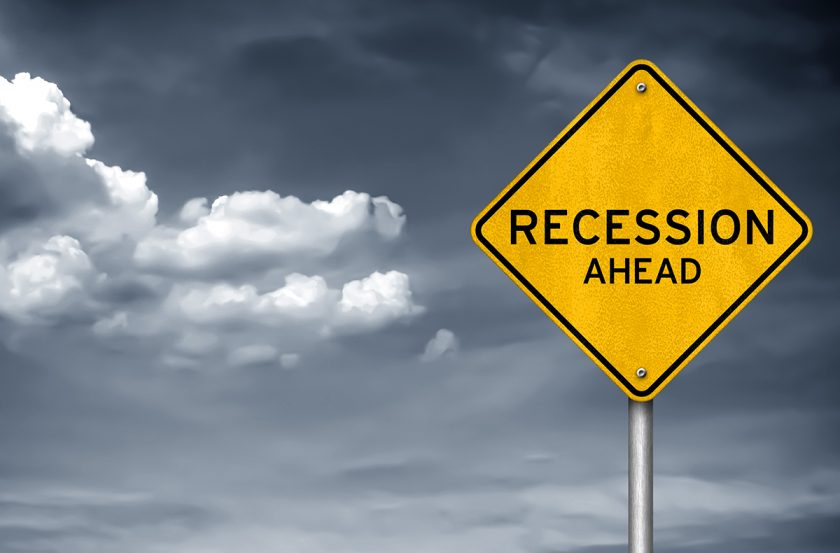 Why on earth would anyone be so brazen, so foolish, and just so careless with their money and time to start a business during a downturn? Shouldn’t we all hide in the basement when the economy turns sour? The data and history of entrepreneurship during a downturn would say otherwise.  In fact, the number of successful businesses born out of recessions is pretty staggering for making the case to start a business during a downturn: Burger King, Apple, NetFlix, AirBnB, Disney, Sports Illustrated, Mailchimp, Slack, WhatsApp, Microsoft, Pinterest, General Motors, CNN, IBM, Uber, Groupon, Instagram all started during recessions.

WTH! How can this be? In my opinion, many factors would make a recession a great time to start a business, including the magic of necessity. When people are comfortable making the money they want to make and living the life they want, there isn’t much motivation to do something new and risky. When times are tougher, there’s more motivation to push the envelope and venture into something new. For example, do you think the people who jumped aboard the Mayflower to come to America were happy in England?  Probably not. Religious persecution, big wealth divides, and the promise of a better life justified the risk of a seriously dangerous voyage. Now entrepreneurship isn’t usually a life or death decision, but it can seem like it. I suppose I personally would be one example of this as I started my firm, Franchise Marketing Systems, in 2009 after losing my job in the recession. A looming mortgage payment and a young family were staring me in the face, and the risk of doing something on my own just didn’t seem as scary any longer.

Recessions also create opportunities. Nathan Rothschild, a 19th-century British financier, said, “the time to buy is when there’s blood in the streets.” The cost of getting into business during a downturn can be much lower when you account for real estate, equipment, marketing expenses, inventory, and the cost of hiring good people. A downturn also offers the benefit of working with less competition. A bad market can clear out some of the weaker companies you would have to face otherwise.

All of this doesn’t mean that you should blindly jump into a business or franchise just because of a recession. You should make sure to understand not only that the business you intend to start has merit and makes financial sense, but that the new business works in the recessionary market as well.  If you do, in fact, decide to leap into entrepreneurship during a downturn, there are some factors to consider which may help your odds of success:

There is a case for franchising if you haven’t started a business before and are launching your first voyage into entrepreneurship. The franchise model could provide you with the support, guidance, and a proven business model to help avoid some of the pitfalls associated with a new business launch. Franchises typically have a higher success rate than new business startups. With the added pressures of a recession, this could be the difference maker for a business launch in a recession. Of course, choosing the right brand and the right franchise business will be just as important if you chose to do it on your own. Ensure the product or service is relevant, and the business model has merit given the market circumstances.

My advice ultimately is that almost everyone should consider owning their own business. I believe there is a business owner in us all, and until you find your path and let out that passion, you are holding back so much of your potential. There are so many shapes and sizes to entrepreneurship, so finding the right path is the tricky part. Still, when you do, it’s like opening up the ceiling to your potential, talent, and excitement for your professional journey. A recession for me was that kick in the butt I needed to make the move and just do it; maybe it could be your moment also?

Chris Conner
Chris Conner has been a franchise consultant working with business owners and brands to support growth through franchising since 2001. He is the founder of Franchise Marketing Systems (FMS), a company that provides strategic planning, development and sales for emerging franchise brands.