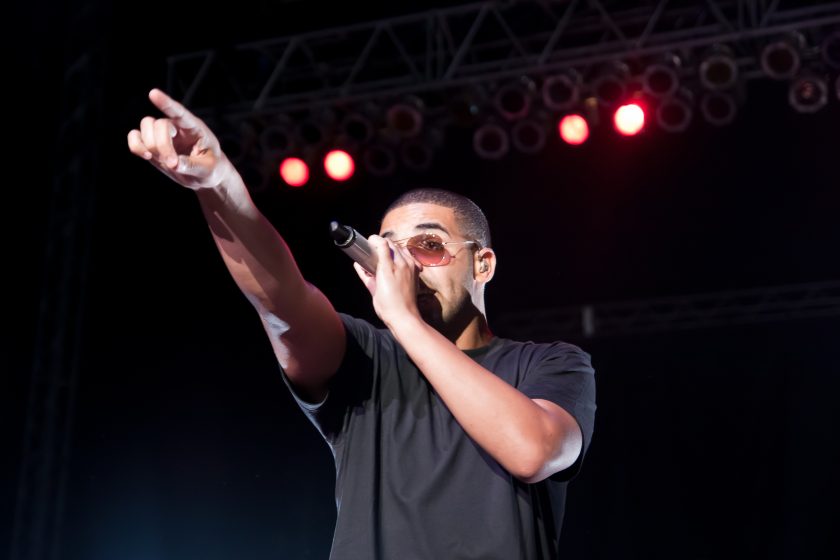 Franchise ownership may not necessarily come to mind when you think of rappers. But like burgers and fries, rappers and franchises go well together. While they are known for their music, these entrepreneurial musicians have branched out into franchise investments to grow their empires.

Rap music was born in the 1970s in the South Bronx in reaction to low employment opportunities and crime. Since then, rap has become mainstream and accounts for large amounts of music streaming in the U.S. Rap musicians are business-savvy and know a good investment opportunity when they see one. For example, rappers like Jay-Z have their own record labels, clothing lines, fragrances, and more that have made them some of the country’s top earners. Jay-Z’s billions come from more than just selling music.

Similar to professional athletes, rappers offer their fans something new through franchising. In today’s digital world, making money on music alone can be difficult, so these artists benefit from the added revenue of franchise investments. Here are eight rappers who don’t miss a beat regarding franchise ownership.

The Canadian rapper is a minority stakeholder in the fast-casual concept Dave’s Hot Chicken. Drake was excited to invest after trying the chicken franchise’s food and meeting its founders. After being named Billboard’s Artist of the Decade, Drake threw a party and served Dave’s Hot Chicken to celebrate. The rapper’s large social media presence makes him a great ambassador for the chicken franchise as it looks to target GenZers and Millennials.

Maybach Music Group founder Rick Ross owns more than 20 Wingstop locations. He loves the chicken franchise’s lemon pepper wings so much that he has rapped about them many times, including in his song, “MC Hammer.” His Wingstop franchise investments have added to his net worth, which is reported at $45 million, according to Celebrity Net Worth.

The “Don’t Wake Me Up” singer took the plunge into franchise ownership by investing in more than a dozen Burger King franchises, according to FoodBeast. Interestingly, he admitted that he doesn’t like beef or pork. It is safe to say that he won’t be eating a Whopper anytime soon.

On top of being known for his popular music, DJ Khaled famously brought the Miami-style soul food franchise, The Licking, to the West Side of Chicago. He is a Miami resident who opened his first location of the franchise in 2015. The rapper owns seven franchise locations across Miami, Chicago, and Austin.

Another rapper behind The Licking franchise is Elric Prince, whose claim to fame is the founder of Poe Boy Music Group. The rapper discovered chef Tasha Colton and opened one of the franchise’s first flagship locations in 2014. The brand then licensed locations to partners, which is when DJ Khaled got involved.

The controversial rapper made a splash in the franchising world when he bought the rights to almost a dozen Fatburger locations in 2008. But one location has closed since then. He also reportedly bought Kim Kardashian 10 Burger King locations as a wedding gift.

The rapper and producer is another franchise owner with the Fatburger franchise. He has opened locations around the world, from Virginia to China.

The rapper, producer, and talk show host got a lot of pushback in 2012 with her investment in Fatburger franchises. According to The New York Post, she was a spokesperson for the weight loss program Jenny Craig at the time and tried keeping the investments a secret.