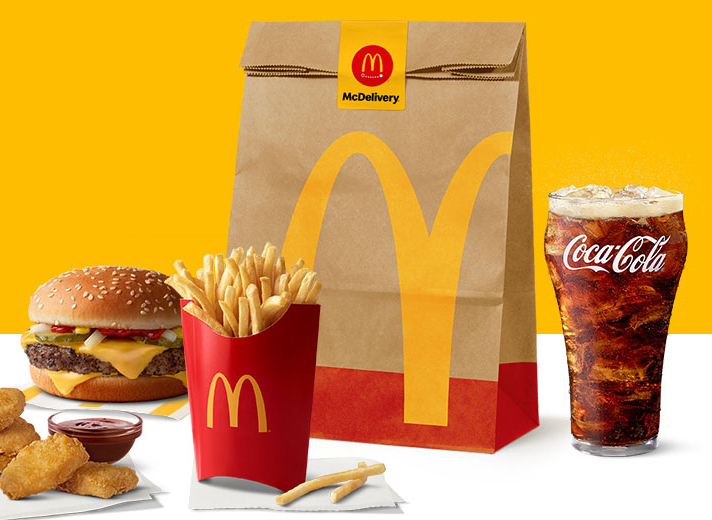 Caspers Co. Confirms Sale of Its 60 Restaurants to Corporate Parent

McDonald’s will purchase the Tampa-based Caspers Co., a family franchisee operation that stretches back more than six decades and played a large role in establishing the National Owners Association, made up of franchisees. Caspers Co. runs 60 locations in Tampa and Jacksonville, Fla. McDonald’s plans for those restaurants have not been disclosed.

Caspers Co. CEO is Blake Casper, who helped to found the National Owners Association in 2018 and has served as its chairman from day one until the present, restaurantbusinessonline.com reported. The deal is expected to be complete by Oct. 1, and Casper and his brother-in-law, Robby Adams, who jointly operate the Caspers Co. at present, will retire once the buyout is concluded.

A statement from Caspers Co. said that “Fritz Casper opened the first McDonald’s in Florida [in 1958] on South Dale Mabry Highway after meeting Ray Kroc in a men’s clothing store outside of Chicago. Three generations of Caspers have ‘Shined the Arches,’ serving millions of happy meals along the way.”

Fritz Casper’s son, Joe, took the reins in 1970 when the operation consisted of only five locations. Joe Casper built the family’s franchise holdings to 44 sites. Blake Casper and Adams joined the Caspers Co. in 1996, according to Nation’s Restaurant News. Blake Casper and Adams started their tenure working as area supervisors and managers before securing approval to be owner-operators in 1999. Since 2005, they have led the company and its expansion to the current 60 sites.

Caspers is the latest of several franchisee acquisitions by McDonald’s Corp. McDonald’s typically then sells the acquisitions to newer operators as part of an effort to diversify ownership among franchisees. Some 400 franchisees own nearly 1,800 restaurants out of McDonald’s 13,000-plus franchise locations, according to restaurantbusinessonline.com, which estimated that McDonald’s paid “well into the nine figures for the Caspers Co. locations.”

McDonald’s recently announced plans to set new standards for legacy franchisees who plan to turn their operations over to their children or other heirs. The corporation recently told franchisees it would impose new eligibility requirements for renewals in those cases.

This sale will fuel ongoing speculation that McDonald’s is buying out its internal critics. The National Owners Association has led franchisees’ pushback over various issues, from remodeling requirements to a technology fee to changes in ownership rules, according to restaurantbusinessonline.com. The most recent modifications for rules affecting owners have led another franchisee group, the National Black McDonald’s Operators Association, to give McDonald’s CEO Chris Kempczinski a no-confidence vote.

What Food Franchises Does Shaquille O’Neal Own? 46535