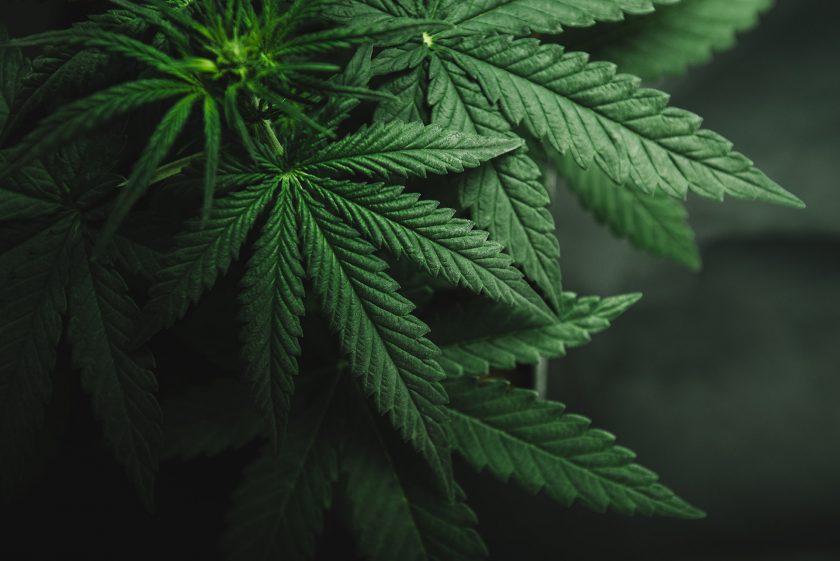 Cannabis franchises have been a hot investment niche in states where marijuana products and consumption have been legalized, so the franchise industry has kept a finger on the pulse of liberalized laws. There’s been a development in Massachusetts that could open the door to on-premises consumption in municipalities where voters give approval.

The Bay State’s Joint Committee on Cannabis Policy has asked its members to provide feedback on revised legislation that would and create a Cannabis Social Equity Trust Fund as well as set more limits on contracts between marijuana businesses and the towns where they operate, according to a 420intel.com report. Committee co-chairs Rep. Daniel Donahue and Sen. Sonia Chang-Diaz support the changes. The committee’s polling began Wednesday and had a Friday deadline for input.

The legislation is referred to as H 174 in the house and S 72 in the Senate; its official, if unwieldy, name is “An Act relative to social equity and host community agreements in the cannabis industry.” Some of its provisions are the same as those in a bill that the Massachusetts House passed in early 2020 but failed to reach the Senate for action.

One key provision is that it would create a $10 million trust fund “for the purpose of making grants and loans, including no-interest loans and forgivable loans, to social equity program participants and economic empowerment priority applicants to encourage the full participation of entrepreneurs from communities that have been disproportionately harmed by marijuana prohibition and enforcement,” as stated on 420intel.com.

Massachusetts was the first state to require social equity and inclusion as part of its legal cannabis framework. It also was the first state to start programs designed to help businesses in communities, typically minority-heavy, that were disproportionately damaged by harsh marijuana laws, per the 420intel report. The legislation would help applicants from those harmed communities gain access to start-up capital.

In regard to host community agreements (HCAs), the legislation calls for more specific language in contracts and would restrict what may and may not be included in contracts. The 420intel report points out that HCAs have been problematic for regulators and entrepreneurs when some municipalities have set requirements that go beyond what the state’s laws allow. As a result, the HCAs have slowed the development of the retail market. And the new bill has set up a loose framework under which voters can seek legalization in their communities.

According to the 420intel report, other aspects of the bill would: 1) lead to creation of a “safe harbor period” during which host communities, marijuana establishments and medical marijuana treatment centers “shall renegotiate in good faith any existing host community agreement that is out of compliance with this act.” 2) remove a legal quirk that would have prohibited “marijuana cafes,” establishments where an adult could both purchase and use marijuana — from becoming a reality in Massachusetts. The new legislation could make Massachusetts more welcoming to cannabis-related franchises such as Bud’s Place, a consumption lounge that is currently expanding.

The Joint Committee on Cannabis Policy is also seeking input about a Senate bill (S 73) that could expunge convictions for marijuana possession, 420intel.com reports. The state House also will look at possible expungement.

Cannabis legalization has been approved in several states, although many are still setting up regulatory agencies, drafting licensing policies and laying other groundwork in advance of businesses being able to open.