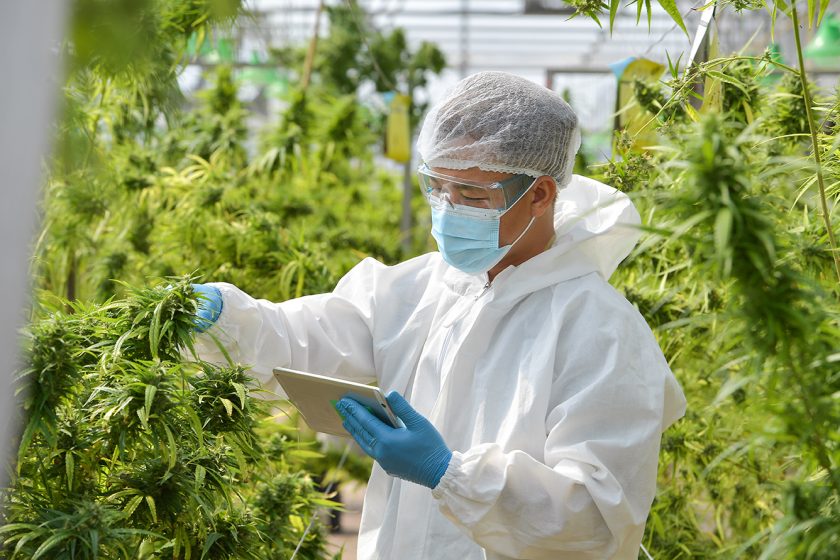 Cannabis franchises are finding various types of support around the nation, maybe even a toehold on federal aid. Here’s the latest cannabis news as presented by dispensary franchisor Unity Rd.

Cannabis franchises could be eligible for federal aid

Three bills that have been introduced in the U.S. House would enable cannabis businesses to qualify for federal small-business services including disaster relief, loans and grants. The legislation would override current prohibitions against such aid because, at the federal level, cannabis is still classified as a Schedule I controlled substance.

On April 19, the Ohio’s Board of Pharmacy approved as many as 73 additional cannabis dispensary licenses, which are available to cannabis franchise businesses. The state previously had approved 57. Details on securing a license are expected to be released late this spring or during the summer.

A bill being considered by the Louisiana House would allow adults 21 and older to buy and possess cannabis from licensed retailers; people also would be able to receive permits to grow their own. Another bill, already approved by a House committee, has set up a fee structure ($2,500 annually for cannabis business licenses, $100 for personal cultivation) and a cannabis business licensing system if legalization occurs. The deadline for passage is June 10.

The Montana Legislature has passed a bill authorizing adults to use cannabis. The legislation was amended to more closely conform to a voter-approved measure that passed in 2020, including local tax regulations and counties’ right to ban commercial cannabis. Retail sales would begin Jan. 1, 2022, with existing medical marijuana licensees at the head of the line. Applications for new licenses will open July 1, 2023. The governor hasn’t signed the bill into law yet.

In 2018, three Massachusetts banks serviced cannabis businesses; this year the number has doubled to six, with one bank lending directly to cannabis clients. Banking services are a challenge for cannabis entrepreneurs, but clearly the problem is easing in Massachusetts. The state continually accepts applications for cannabis licenses, but cities and counties can ban, restrict and regulate on their own. Holyoke and Northampton are accepting applications from cannabis franchise businesses and independents.

New Mexico launched a website for its Cannabis Control Division in mid-May. The website details deadlines and milestones that are prerequisites to beginning sales. A new Cannabis Regulatory Advisory Committee must be formed by Sept. 1 to help inform the division on how to regulate the industry. All business regulations and applications for licenses must be available by Jan. 1, 2022, with sales starting on or before April 1, 2022.

In other cannabis news, a 10th Minnesota House committee has approved a bill to legalize adult-use cannabis. The bill would allow adults 21 and older to buy and possess as much as 1.5 ounces of cannabis and grow as many as eight plants at home. A seven-person Cannabis Control Board would regulate the market and issue licenses, and retail sales would launch on Dec. 31, 2022. The bill faces many hurdles before being voted on by the full House. Even it moves forward from there, it faces an uphill battle in the Republican-controlled Senate. Gov. Tim Walz has said he would sign the bill if it reaches him.

Unity Rd., a rapidly expanding leader in the cannabis franchise industry, tracks pertinent news around the U.S. as a service to its dispensary owners and its potential cannabis franchise owners. Unity Rd. recently announced it will open sites in New Jersey, and has agreements with entrepreneurial groups for further expansion. The company’s experienced leadership team helps franchisees obtain licenses and operate in legal compliance within their individual states. Item 9 Labs Corp. acquired Unity Rd. earlier this year,  a move that strengthens the supply chain for the franchisor.

What Food Franchises Does Shaquille O’Neal Own? 40600

Why is Chick-fil-A Better Than McDonald’s? 6606