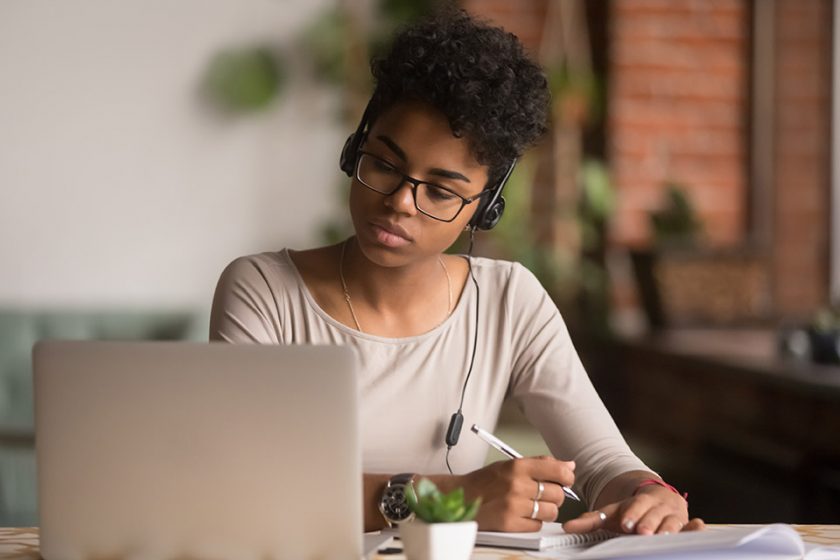 I have been a franchise consultant and broker for almost 15 years. In talking with people from all walks of life throughout my career, I find most people think they know quite a lot about franchises. They have this perception, rightly so or not, because they have been patrons of retail franchises.

For example, most people are familiar with food franchises or other retail franchise businesses, so that’s their total view of franchising. The reality is that there are thousands of different franchises in more than 100 industries, including many options that are far less expensive or rigid than brick-and-mortar franchises.

There are many things to know about investing in a franchise. What I’ve found over the years is that when I mention these to people considering franchise ownership, they are often surprised. Learning these has given them an added dimension to their discovery process and has ultimately led them to a franchise that meets their budget, lifestyle and interests.

What you need to know before investing in a franchise

It’s all about systems

There’s a division of labor

There is a division of labor between the franchisor and the franchisees. Franchisors look at the big picture in terms of what’s going on in the broader economy, with competition, technology, laws/regulations, etc., and make adjustments taking these things into account. This allows the franchisees to focus on penetrating the local marketplace while keeping corporate aware of what they experience. For example, franchisors can research new equipment that uses the latest technology and negotiate pricing for the franchisees.

The local franchise owner or the franchisee has responsibilities for hiring, employee issues, purchasing supplies, operating the business most profitably (using the systems mentioned above), training, etc. From time to time, the franchise owner may need to do the function of the business, but for the most part, they are doing management duties that keep the business running. For example, if it is a handyman franchise, chances are the franchise owner will not be repairing sheetrock or installing shelves, but will be hiring the people to do those jobs as well as purchasing the supplies needed, doing quality control checks, etc.

Franchisors make little to no money on fees

Franchisors want franchisees who are willing to follow their systems. Prior to awarding a territory, the franchisor looks for actions from a candidate that indicate a willingness to follow systems. How can they determine this before the candidate invests in the franchise? One way is by observing how well the candidate follows the systems in the discovery process. Is the candidate prepared for meetings, and has accomplished what he agreed to do for the meeting, is he on time, etc.?

True entrepreneurs are risk-takers, innovators, always generating new ideas, and want to make changes; but they typically aren’t very good at implementing. These out-of-the-box thinkers usually are not willing to follow someone else’s plans or systems. They typically don’t make good franchisees and should not invest in a franchise. However, the person who has an entrepreneurial spirit, but does not object to using systems or processes makes a good franchisee.

As a franchise consultant, it’s my job to help people understand what they didn’t know about investing in a franchise in order to make an informed decision.  Hopefully, we’ve provided some of that for you here. Good luck!!

Jim Gleason
Jim Gleason is President of franbizconsultants.com and a member of the International Franchise Professionals Group. He has more than 35 years combined experience in the corporate, counseling, and consulting worlds. Jim is a Certified Business Coach (CBC), a Certified Franchise Consultant (CFC), and a Certified Main Street Business Broker (CMSBB). He is active in his community having served on a number of not-for-profit boards. Jim has been on his church board and currently serves in several ministries in his church.

What Food Franchises Does Shaquille O’Neal Own? 58079