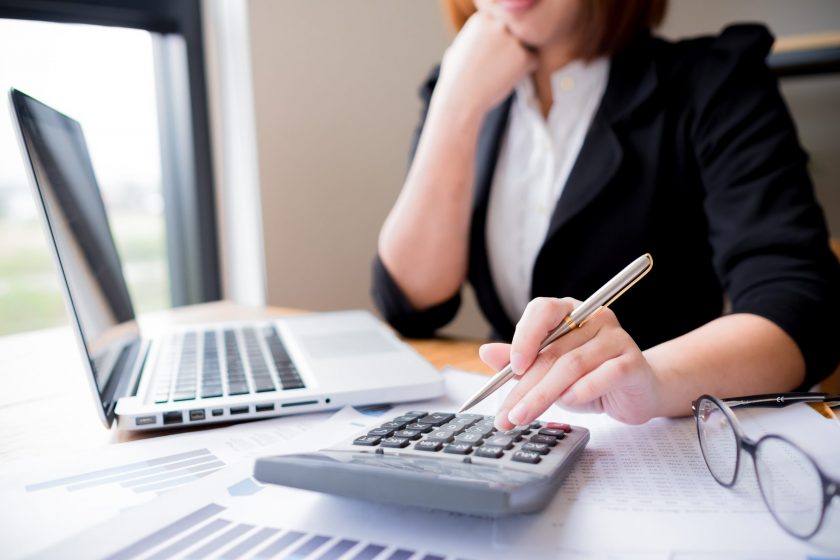 Are you maximizing the portion of your initial franchise fee that can be recognized upfront? Some new guidance is likely upcoming.

I have written several times before on the implications of the Financial Accounting Standards Board’s (“FASB”) new income recognition rules for franchisors. Even among the best and brightest, there is considerable confusion and a lack of uniformity around the kinds of activities included in the initial fee, which a franchisor could recognize upfront upon a franchisee’s grand opening.

Every franchisor should have a strategy for maximizing the portion of the initial fee that can be recognized upon opening, to minimize the portion that must be recognized over the term of the franchise agreement. The more you amortize, the greater the erosion of capital. Hopefully this is not news, as many of you applied the 606 in the preparation of your 2019 audited financial statements. An issue that kept coming up in franchisor audits was determining which pre-opening obligations were considered distinct, such that their value could be recognized when fully performed. To further complicate matters, there was seemingly disparate treatment, both between different franchisors and different auditors, as to what, on their face, appeared to be similar obligations.

However, there may be some relief in sight.

Lane Fisher
Lane Fisher is a franchise attorney and partner at FisherZucker. The firm currently represents more than 500 franchise brands in business transactions and complex franchise litigation. Lane served as a member of the International Franchise Association’s Board of Directors and is a past member of its executive committee and a past chair of the executive committee of the Supplier Forum Advisory Board. Lane also served as former chair of the Legal Symposium Task Force and previously served on the Federal Advisory Board.