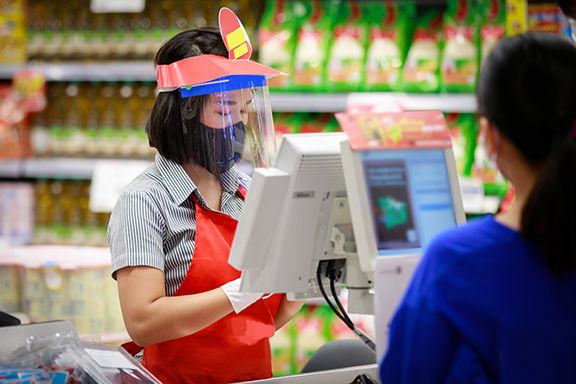 In an effort to reward frontline workers of essential businesses and help small businesses rebuild their workforces quickly, Congressional leaders introduced the Reopening America by Supporting Workers and Businesses Act of 2020. The bipartisan bill turns unemployment benefits into a back-to-work bonus that will provide a bump to workers and help accelerate the economic recovery.
Some details of the bill include:
In a statement, the International Franchise Association (IFA) noted: “the Rewarding American Workers Act does just that – it would ensure employees receive additional support for their hard work during this pandemic. Importantly, it helps keep workers on payroll, which better provides a long-term path for economic recovery. IFA supports this legislation to benefit America’s more than 8 million franchise employees and their families.”
A summary of the bill can be found here.

Previous ArticleThe IFA Asks for Support as the PPP Flexibility Act Moves to the SenateNext ArticleF45 Training (Functional Fitness) Partners With Gympass to Offer Access to Studios, at Home Content