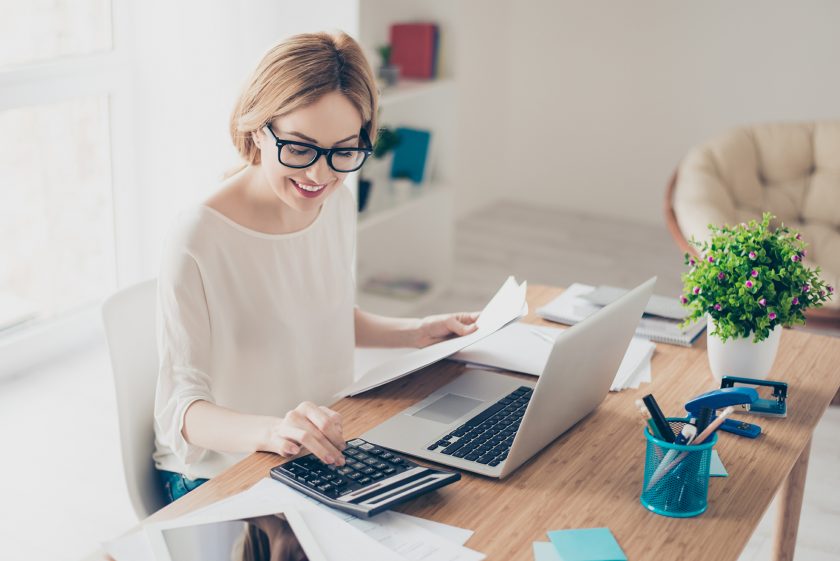 Who said accounting was boring?  For the past two-and-a-half years the International Franchise Association’s Financial Accounting Standards Board (FASB) Task Force has been working with the FASB to issue guidance to help reduce some of the cost and complexity in applying Topic 606 — revenue recognition rules over initial franchise fees.  On January 28, 2021, the FASB released Accounting Standards Board Update 2021-02 to Topic 606, an “expedient” that can be adopted by non-public franchisors on their December 31, 2020 financial statements. What does this mean for non-public franchisors?

During the year-end December 31, 2019, non-public franchisors that issued their financial statements prior to the FASB issuing an election to defer Topic 606 during June 2020, were tasked with the challenge of implementing Topic 606 for the very first time by following these steps:

The current method (prior to issuance of the expedient)

The struggle for franchisors was how to identify the performance obligations in Step 2 and how to value the transaction price to be recognized as revenue in Step 4. Using pre-opening training as an example, many franchisors offer training that is specific to their brand as well as generic training, such as how to use QuickBooks. The challenge was to separate the training into brand specific vs. non-brand specific trainings (Step 2), then to come up with a value to allocate (Step 4), and ultimately recognize a portion of the initial franchise fee as revenue and record the remaining initial franchise fee as deferred revenue to be recognized over the life of the franchise agreement. This proved to be very difficult and costly for franchisors of all shapes and sizes. There were assumptions made that the entire amount of the initial franchise fee should be deferred and bypass the steps above. That’s not to say that isn’t the case; however, you would have had to do the analysis to conclude that the entire fee should be deferred and not just default to that position.

In applying the practical expedient, “pre-opening services that are consistent with those included in a predefined list within the guidance may be accounted for as distinct from the franchise license.”  What does this mean?  The intent was to simplify Step 2.  In Step 2, non-public franchisors can now look at most of their pre-opening activities and count them as one performance obligation, meaning they are delivering an upfront service to a franchisee. This would potentially allow them to recognize more of the initial franchise fee as revenue, creating an income pickup for franchisors compared to the amount being recognized based on prior rules, as they are now allocating more of the transaction price identified in Step 4 to these costs.

Even though we are in the middle of audit and registration renewal season, these rules could prove to be beneficial for franchisors. The expedient will allow for more representative income recognition and allow franchisors to adjust their opening equity for prior franchise agreements. Careful consideration needs to be given when adopting the expedient. Most importantly, this is meant to be general advice, and franchisors should always consult with knowledgeable franchise and accounting professionals before forming any conclusions.

Previous ArticleStreamline Your Business Ops With These 3 SolutionsNext ArticleAfter a Career in Banking, This Franchisee Found Meaningful Work With Home Helpers Home Care

Michael Iannuzzi
Michael Iannuzzi is a partner and co-leader of Citrin Cooperman's franchise accounting and consulting practice. The company provides audit and accounting, business consulting and advisory, and tax planning services to a wide spectrum of clients within the franchise community. Iannuzzi works with franchisors and multi-unit franchisees in a variety of industries, including, but not limited to, fitness and athletic centers, children’s entertainment services such as recreational youth programs and party providers, junk removal companies, mobile concepts, pet hotels, quick service restaurants (QSRs), and grocery stores.

What Food Franchises Does Shaquille O’Neal Own? 34913