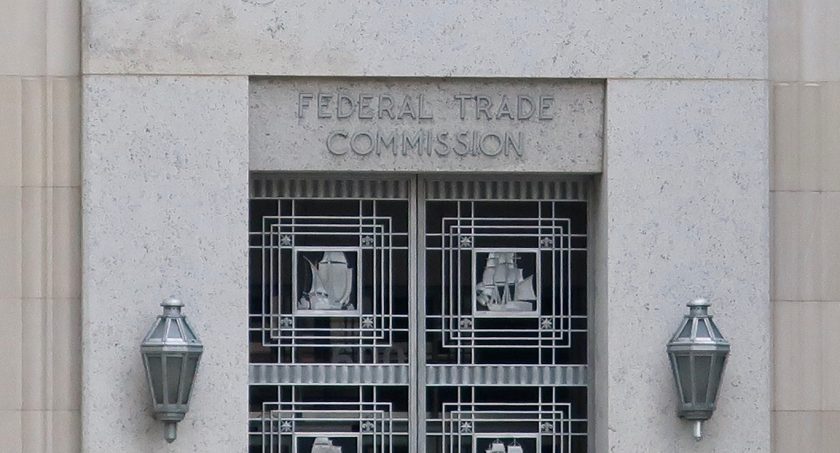 Change Would Affect 20% of U.S. Workforce — Even Fast-Food Employees and other Franchise Industry Workers

Under a proposed rule change, the Federal Trade Commission would prohibit most noncompete agreements. Noncompete restrictions keep a person from working for a competing employer or starting a competing business (typically within a prescribed geographic area) until the worker has left his or her job for a specified number of months or years.

Companies often insist that employees adhere to noncompete agreements to protect trade secrets such as proprietary software, recipes and formulas, but enforcement of the agreements has a side effect of preventing workers from landing better jobs. That’s because once they gain expertise as they perform their duties, they aren’t able to take those marketable skills elsewhere for a lengthy period.

Few people will want – or be able – to start over in another field, nor can most afford to be idle until the noncompete agreement expires and they can move into a job with better wages and possibly more move-up potential. The result is stifled mobility. The FTC stated that if its near-ban on noncompete agreements is enacted, American workers could earn close to $300 billion more per year.

If you’re thinking the proposal will be limited to the likes of C-suite company leaders, pharmaceutical researchers and computer technology experts, think again. The FTC rule change could affect them, yes, but also would cover rank-and-file folks as diverse as repair technicians and fast-food cooks… as well as other franchise-industry workers.

Today it isn’t rare for lower-paid workers to toil under noncompete agreements. FTC Chairwoman Lina Khan said noncompete agreements apply to about one-fifth of American workers, some 30 million people. Nearly one-third of businesses that responded to an Economic Policy Institute survey disclosed that they require all of their employees to sign noncompetes, according to a Marketplace.org report.  It’s a “surprisingly prevalent thing even among workers who are making very low wages,” the institute’s Heidi Shierholz said in the article.

The FTC proposal would extend to almost every type of work, not just traditional employment. This includes volunteer gigs, unpaid internships, apprentice work and independent contractors.

Workplace analysts say businesses use noncompete agreements to reduce turnover, with employees being reminded of the restrictions during exit interviews and sometimes in letters. Without hiring an attorney, many employees don’t know their rights, which vary from state to state. California, North Dakota, Oklahoma and Washington, D.C., have banned noncompete agreements, Politico noted, and some states limit their use among certain types of employees.

So what can employers do to keep proprietary secrets under wraps? One alternative is for businesses to instead have workers sign nondisclosure agreements that restrict the sharing of specified sensitive information without limiting an employee’s freedom to pursue different work within the same industry.

Other Provisions in FTC Proposal

The FTC rule would also regulate other conditions of employment that in effect serve as noncompete agreements. For instance, a company would no longer be allowed to stipulate that a worker must repay training expenses if he or she quits before staying on the job for a stated time period.

Public comments are being accepted through March 10, and if the FTC adopts the proposal, enforcement probably won’t start until 2024 or later. Even then, The National Law Review predicted that the agency would face legal actions asserting it lacks the authority to make such a change.