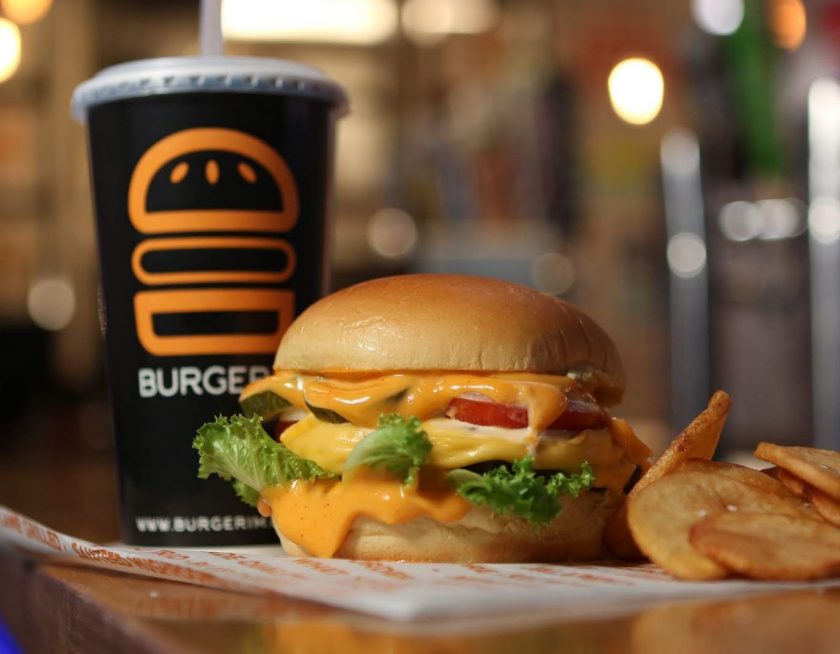 The Burgerim lawsuit claims that the franchisor received millions without delivering

In a suit filed by the Federal Trade Commission, Burgerim and its owner are accused of making false promises to and withholding legally required disclosure information from 1,500 people who bought franchises for $50,000 to $70,000. The Burgerim lawsuit alleges that the franchisor received tens of millions of dollars in such fees despite most franchisees never even being able to open their businesses.

The complaint, filed by the Department of Justice for the FTC, accuses Burgerim and owner Oren Loni of:

Filed on behalf of the U.S. District Court for the Central District of California as well as the FTC, the complaint requests that the court stop the above violations, require monetary and other relief to affected consumers, and impose civil penalties on the franchisor. The Franchise Rule carries a potential civil penalty of up to $46,517 for each violation, according to an FTC news release.

The FTC refers a complaint for civil penalties to the Department of Justice when the alleged offending parties are believed to be violating or are about to violate the law and that a court proceeding is in the public interest. The case will be decided by the court.

To complain about a franchisor

In its news release about the lawsuit, the FTC also outlined its new reporting vehicle for consumers to report unlawful practices by franchisors. Consumers can send complaints to the FTC through the website ReportFraud.ftc.gov (click “Report Now” and then follow the automated prompts). Burgerim, with its U.S. headquarters in Calabasas, Calif., was founded in Israel – Burgerim means “many burgers” in Hebrew. At one point the franchisor had more than 200 American sites, primarily on the West and East Coasts and in Texas. But troubles have been brewing in recent years including a class action lawsuit against Burgerim, according to media accounts.

Previous ArticleWellness and Self-Care Are at the Heart of the Waxxpot Franchise OpportunityNext ArticleConfessions of a Franchise Consultant: I Tell the Truth