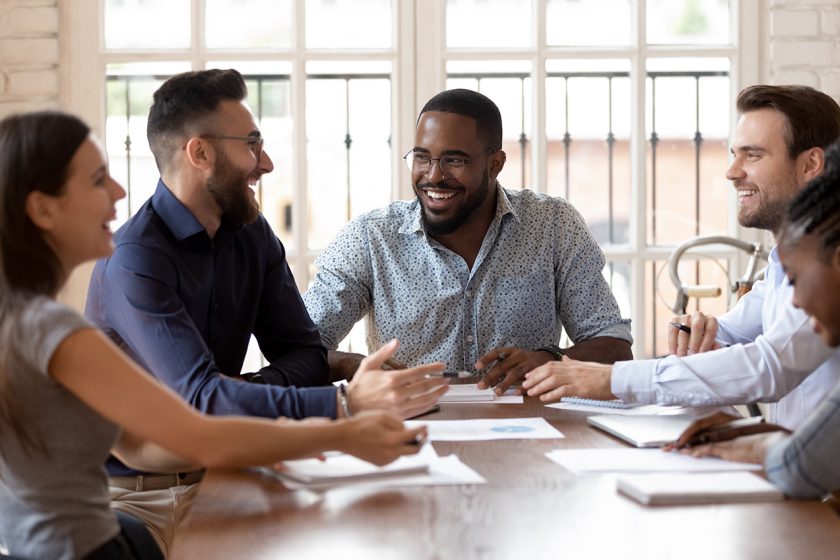 What is the Role of a Franchisor and Franchisee?

If you’re just entering the world of franchising, you may not be familiar with some of the key terms and concepts in the niche. Rest assured that it’s not a big deal because a lot of people are in the same boat. In order to help you out, we’re going to explain two key terms today — franchisee and franchisor.

Once you understand the two concepts, you’ll have a much better foundation on which to start your franchise journey and become a franchise business owner. Let’s take a look at the critical characteristics of the franchising business:

When you are a franchisee, you are granted the right to the business format and trademark features of the original franchise. You earn the right to conduct business under the same brand name, ideals, and operating procedures. Customers are able to identify with the company culture through visual appearance, mission statements, customer service policies, etc.

The key feature of any franchise is the granting of an operational license which allows the licensee (franchisee) to trade under the identity, branding, and auspices of the franchisor. In return, the franchisee will make an ongoing payment back to the franchisor – typically in the form of either an initial “joining fee” followed by regular royalties based on turnover or gross profits achieved.

Now that we’ve figured out the basics of what a franchisee and franchisor are, let’s look at the pros and drawbacks associated with each role.

The Pros and Cons of Being a Franchisee

There are all sorts of pros to becoming a franchisee, but there are also some potential drawbacks that you should be aware of.

One of the crucial pros of being a franchisee is that you get to piggyback off of the success and reputation of an already established brand. This means that you have instant name recognition and can benefit from the goodwill that the franchisor has built up over the years.

Another interesting thing about owning a franchise is that you receive extensive training and support from the franchisor. That helps you avoid costly mistakes and increase your chances of success.

However, one potential downside of being a franchisee is that you may have less freedom than if you were starting a new company from scratch. For example, you may be required to use the franchisor’s approved suppliers and follow their systems and procedures to the letter.

The Pros and Drawbacks of Being a Franchisor

While franchise ownership has its advantages and disadvantages so does the role of the franchisor.

One of the key advantages of being a franchisor is that you have complete control over all aspects of the business. This includes everything from the products and services that are offered to the way that the franchise locations are operated.

Another big advantage of franchising is that it allows you to expand your business much faster than if you were to open new locations yourself. This is because you are essentially leveraging the time, money, and effort of the franchisees.

However, one potential downside of being a franchisor is that you may be liable for the actions of the franchisees. For example, if a franchisee violates the law, you could be held responsible. At the same time, you get to risk much more money when you open a new franchise location than if you were just expanding your existing business.

All in all, there are both advantages and disadvantages to being a franchisee or franchisor. It’s important to carefully consider these pros and cons before deciding which role is right for you.

Both franchisors and franchisees have different yet important roles to play in a franchise relationship.

The franchisor’s key role is to provide support to the franchisees. This includes everything from training and marketing to helping them comply with the Franchise Agreement. The franchisor must also protect the intellectual property of the franchise and enforce the standards that have been set for the franchise locations.

The franchisee’s key role is to operate the franchise location in accordance with the franchisor’s guidelines. This includes providing customers with the same level of service and quality that they would expect from any other location.

Both franchisors and franchisees have an important role to play in a successful franchise relationship. If you are thinking about becoming a franchisee or franchisor, it’s important to carefully consider all of the pros and drawbacks before making a decision.

Are you ready to give it a try?

Dennis Lodge
Dennis Lodge is a freelance journalist, blogger, and copywriter at college-paper.org. Dennis writes unique and research-based content about education, employment, finance, and business. Apart from that, he is a huge fan of traveling and long-distance running.