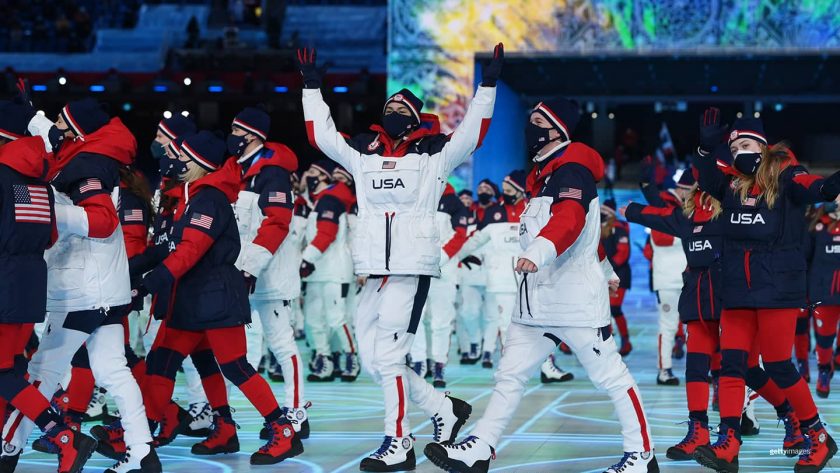 With the 2022 Winter Olympics Here, We Look at Ways Both Athletes and Franchise Owners Can Be at the Top of Their Games

There are few endeavors in life that require more hard work and dedication than being an Olympic athlete. This month at the Beijing 2022 Winter Olympics, athletes from around the world will compete for medals using their athletic talents and determination. The training that helped them get to the Olympics can translate to success in the business world. Franchise owners who want to be at the top of their game can find inspiration from these athletes.

Like franchise owners, Olympic athletes are part of a system that has a proven track record of success. They are strong leaders who know what it takes to be a good teammate and work with others to achieve their goals. Even Olympic athletes who perform in solo events, like skiing or figure skating, have coaches and trainers that help them be the best they can be.

Olympics athletes wouldn’t spend all that time training if they did not love their sport. Like with many franchise owners, people may have told them that they will never be successful. You should turn off those voices and be passionate about the product or service that you’re selling. If you don’t believe in what you’re selling, then nobody else will. Franchise owners should wake up every day with excitement about their business, just like an Olympic athlete does for the chance to compete for the Gold.

As a franchise owner, you will make mistakes. Whether they are big or small, you have to acknowledge them, correct them, and don’t obsess over them. The best way to succeed as a professional athlete or a franchise owner is to follow the system and training. Sometimes Olympic athletes don’t perform well and lose. That doesn’t mean that they should give up and stop competing. As a franchise owner, you shouldn’t be discouraged when faced with challenges or when something goes wrong. Instead, seek support and advice from fellow franchisees and your franchisor. After all, having access to those resources is why you invested in a franchise in the first place.

Have a positive attitude

The power of positive thinking is a real thing! If you take the time to frame your thoughts positively, you won’t be so focused on the negative thoughts that can bring you down. To keep this positive mindset as a franchise owner, you should think about your long-term goals and work to achieve them in a certain amount of time. This will give you purpose and allow you to enjoy the happiness of achieving your goals as they come. Top athletes take it one competition at a time and focus on their wins more than their losses. Franchise owners can learn from this and take it one day at a time to run their business successfully. The lingering threat of Covid has put a dark cloud over both the 2022 Winter Olympics and the franchise industry, so it’s up to the athletes and franchise business owners to focus on the positive and stay resilient.

Listen to Your Coaches

The major benefit of owning a franchise is that you are provided with a working system and receive support and training. Like professional athletes rely on coaches, franchise owners shouldn’t be fearful of asking for help. The franchisor’s corporate team wants you to succeed, just like a coach wants their athletes to succeed. Like a prospective franchise owner looking to invest in the ideal franchise, athletes spend a lot of time finding the best coaches.

Success is never guaranteed in franchising or at the Olympics, but the best way to succeed is to follow the system and training provided to you, stay positive and keep going for the Gold!