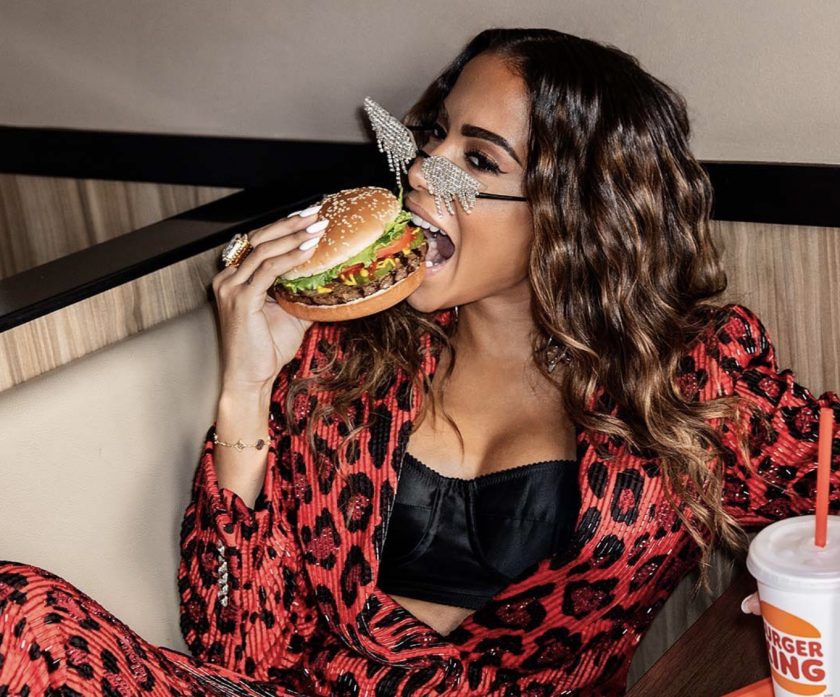 For decades companies have benefited from celebrity endorsements in TV and print advertisements. For instance, Matthew McConaughey hawks cars and Liev Schreiber plugs mattresses. Subway uses sports super-stars, at least one of them controversial, in its Eat Fresh Refresh ad campaign. But fast-food franchise brands increasingly team with TikTok celebrities and other new media stars and influencers to gain traction with younger customers.

The move makes sense. YPulse reported that 49% of 13- to 39-year-olds have purchased an item promoted by an online celebrity. TikTok, YouTube – which vaulted Justin Bieber to fame and fortune – and Twitch, a live-streaming platform for gamers, all have participants with legions of followers. Here’s how some fast-food brands have put cyberspace celebs in their corners, per YPulse and Forbes:

Considering the success of these campaigns, it’s a safe bet that you’ll see more of them. Many, many more. They’ll be, like, viral.