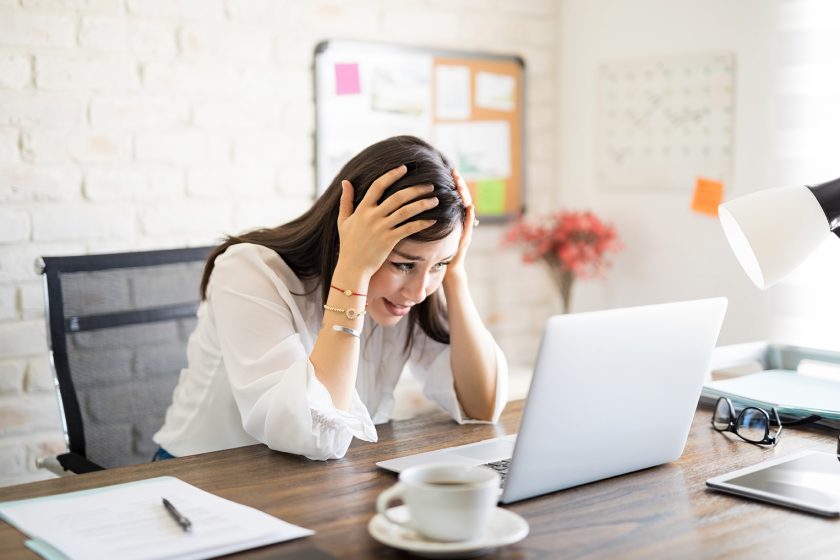 5 Reasons Why a Franchisor Would Terminate a Franchise Agreement

While franchisees are not technically employees of a franchise brand, they can be “fired” by franchisors, who reserve the right to terminate their contract “for cause.” This involves ending the relationship based upon a default under the franchise agreement. It’s similar to being fired from a job— but often, there’s much more at stake.

Here are reasons a franchisor would terminate a franchise agreement.

In order to be successful at franchise ownership, you should go all-in and be excited about what you are investing in. Your franchisor won’t appreciate it when you don’t put effort into your business. After all, your success is the franchisor’s success. It’s a symbiotic relationship.

If you aren’t following the marketing plan, for example, and then you complain about not being able to find business, that’s a problem. This is especially true for home-based businesses, which can’t expect customers to come to them. Another example is neglecting to consistently open the doors for business at a brick-and-mortar franchise. Putting a half-hearted effort into the franchise is bad for business and can damage the franchisor’s reputation.

Straying from the Franchisor’s Model

One of the benefits of franchising is that you are provided with a successful business model to follow. A major reason why franchises fail is that the franchise owner doesn’t follow the system. This can include offering a product or service that isn’t uniform throughout the system. For example, it wouldn’t make any sense for a fitness franchise to sell pizza or a pizza franchise to offer workouts. You have to stick to what the franchise does best to maintain its consistency. When franchise owners stray from the brand’s proven business model, it completely defeats the purpose of buying a franchise.

When you act inappropriately or dishonestly, the franchisor won’t want to work with you. There are ways that you can lose the trust of your franchisor. For example, if you underrepresent your earnings, engage in criminal activity, badmouth the company, or take advantage of employees, you will no longer be welcome as a franchise owner. A franchise is only as strong as its weakest franchisee, so one bad apple can spoil it for the rest of the business owners in the system.

As a franchise owner, you are expected to have a certain amount of working capital. This is especially true for those with brick-and-mortar locations because it ensures that you can afford to cover unexpected losses. Black Swan events, such as a global pandemic, can also negatively impact your business. You will need that financial cushion to keep your business afloat during hard times. Your franchise agreement can also be terminated if you fail to pay royalty fees. If you don’t pay these fees on time or at all, the franchisor has the right to terminate the franchise agreement. You increase your chances of being terminated if you fail to pay multiple times.

Being a franchisee isn’t an easy task. If you are the owner/operator of the business, you will have to have certain skills, such as effective communication skills, leadership skills, relationship-building skills, and more. If you are deficient in these aspects of business, your skills may be better suited for another type of business. It’s important to understand your abilities before diving in.

How to Avoid Being “Fired”

Sometimes, franchise owners just pick the wrong brand. One way to avoid making a bad investment is to speak with a franchise consultant. The consultant meets with you and connects you with franchisors based on your skills and background.

Do your due diligence before making an investment in a brand. Researching a franchise’s financial requirements, values, and corporate culture will help you make the right decision for yourself and your family. If you are a serious candidate for franchise ownership, you’ll be invited to a brand’s discovery day. During this event, you can ask questions of the franchisor and franchisees in the system. If after the validation process you still believe this is a good investment, go all-in and follow the system that is provided to you. The franchisor will have no reason to “fire” you. It’s a win-win for everyone involved.

The Rise, Fall and Reinvigoration of Friendly’s 11814