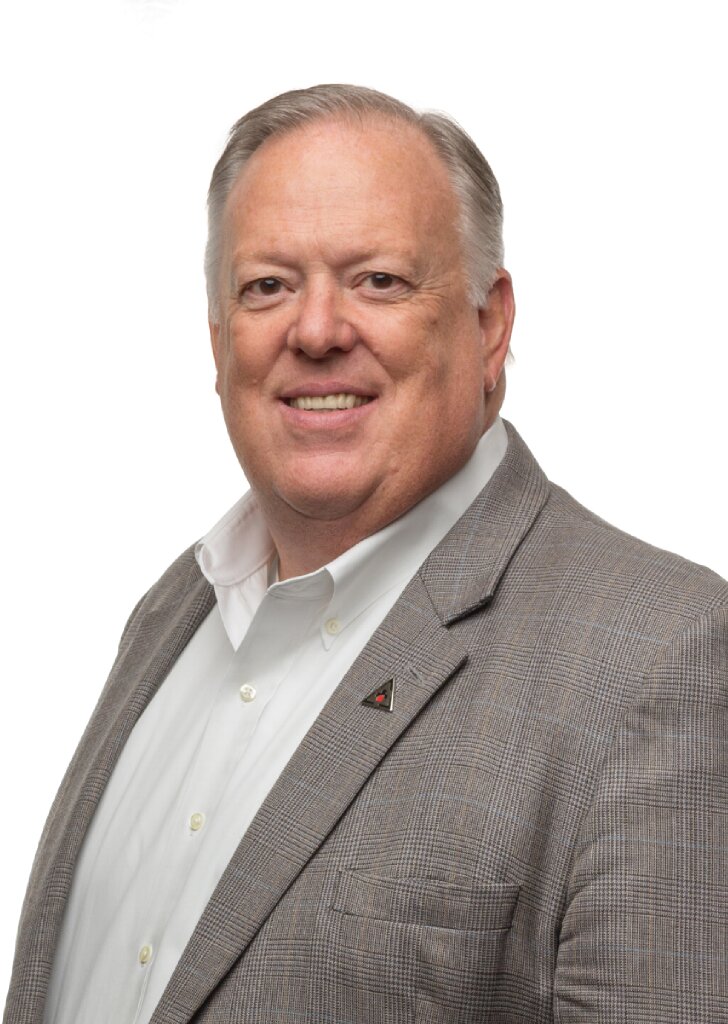 The PuroClean Franchise Was Prepared for the Unexpected

PuroClean President and COO Steve White is proud to say that his company was well prepared to handle the Coronavirus crisis. “Emergency response is our business. That’s what we do,” he says. Typically, biohazard cleanup has been a small part of PuroClean’s offerings, but it has been the most-asked-for service since the outbreak.

The company already had protocols in place, so franchise owners were able to hit the ground running when it came to the added number of cleanup calls. “Our local teams are used to wearing hazmat suits, so they can safely do the work,” he says.

From updating all the franchise owner’s websites to implementing a live, daily national call, the company has put tools in place so franchise owners can better serve their communities. “At the onset of the pandemic, the corporate team has had to kick it into overtime to support franchise owners,” White says. “We’re used to making these types of changes in months, but with COVID-19, we’ve had to do them in weeks. I couldn’t be more proud of our support team,” he adds.

Since the pandemic, PuroClean has seen an increased interest in franchise ownership. White points out that the company seeks a certain type of franchise owner. “We like to call ourselves ‘The Paramedics of Property Damage®,’” he says. “Anyone who considers ownership should have a heart to serve,” he says. With more than 300 units, White is excited to have continued growth with leaders who desire to make a difference and build teams. “Our ultimate goal is to be able to serve more communities,” he says.

Previous ArticleWhen COVID-19 Struck, PuroClean was Ready to Serve Its Franchise Owners and Their CommunitiesNext ArticleJeremiah’s Italian Ice Awards One Hundred Stores in Under 12 Months