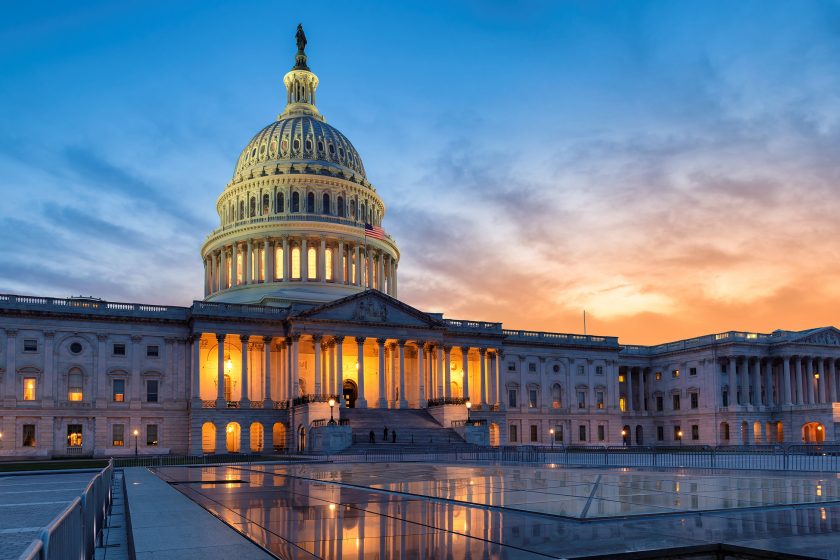 A second round of COVID-19 relief is picking up steam with bipartisan support in Washington, and the International Franchise Association (IFA) is all for it. If the relief package passes, it would be part of a $1.5 trillion spending bill that is required to keep the government from shutting down on Dec. 11. So lawmakers are working on a tight deadline.

In a letter sent to congressional leaders this week, the IFA encouraged more and immediate COVID aid. The IFA’s letter emphasized how crucial the money is for franchisees and their employees, and that without additional financial assistance, some 36,000 franchises will close this winter.

The IFA backs efforts by a bipartisan group of senators working on the new agreement, which has the blessing of President-elect Joe Biden. He and his supporters on Capitol Hill had once pushed for a $2 trillion measure, but have trimmed their hopes to the $908 billion plan currently in the works.

Senate Minority Leader Chuck Schumer and House Speaker Nancy Pelosi said they are open to discussions on the scaled-back plan, although they had earlier hoped for something more aggressive. “We believe the bipartisan framework should be used as the basis for immediate bipartisan, bicameral negotiations,” Pelosi and Schumer said in a statement. “We and others will
offer improvements, but the need to act is immediate, and we believe that with good-faith negotiations, we could come to an agreement.”

The proposal puts pressure on Senate Majority Leader Mitch McConnell to get with the program. The Kentucky senator has been steadfastly clinging to a $550 billion Republican plan that has already failed two times.

The IFA recommends that Congress fold three principles into the next relief package: broad eligibility over industry-specific new programs, fixes to enhance the paycheck protection plan (PPP), and speed. COVID Relief NOW, an IFA-steered coalition of more than 300 public- and private-sector organizations, is running an internet ad titled Economic Relief Can’t Wait; the ad calls for economic relief during the current lame-duck session of Congress.

The IFA also suggests that its members contact their congressional representatives and senators via a grassroots campaign. You can click here to send those lawmakers a pre-loaded email that expresses the need for immediate action; it also points out specific policies that should be
included in the bill to help franchise owners, workers and brands.

Many respected economists, including Federal Reserve Chairman Jerome Powell, have urged further stimulus spending in light of the weakening economy. Powell has said history indicates that Congress is usually too stingy with stimulus funds. “Fiscal support now would really help,”
he told a Senate committee on Nov. 30. Powell also has stated that “too little support would lead to a weak recovery.” And a new report in The New York Times cites a dire warning from Moody’s Analytics: Without more aid, the economy is likely to fall into a new recession early in 2021 and unemployment will be close to 10 percent.

Note, however, that even if Congress reaches an agreement, President Trump could pose a hurdle. He would have to sign the legislation into law during his final days in office.

What Food Franchises Does Shaquille O’Neal Own? 34946