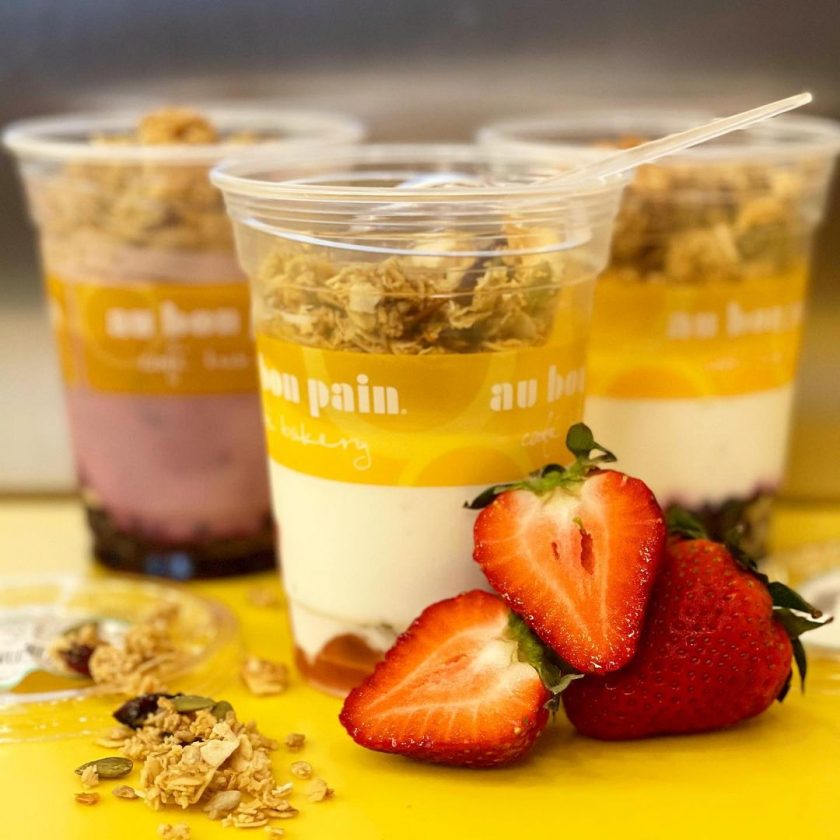 Bakery-café chain previously had been a subsidiary of Panera Bread

Ampex Brands, a longtime Yum! Brands Inc. and 7-Eleven franchisee that owns 400-plus restaurants and convenience stores, has acquired 171 Au Bon Pain restaurants from ABP Corp. The acquisition also gives Ampex the franchising rights to 131 additional locations. With the addition of Au Bon Pain, formerly a Panera Bread subsidiary, Ampex’s revenue is expected to increase by an estimated 10% a year.

Tabbassum Mumtaz, CEO and founder of Ampex Brands, said his company’s quick-service restaurants “performed extraordinarily well throughout the pandemic as guests moved to drive-through. That performance allowed us to diversify and jump on a great opportunity to reposition a legacy brand. The bakery café category will rebound, and Au Bon Pain is well-positioned to grow.”

As a 16-year franchisee of Pizza Hut, KFC, Taco Bell, Long John Silver’s and 7-Eleven, Ampex will become a franchisor for the first time. According to a company statement, Ampex Brands has big ambitions for the bakery-café chain, which was hit hard by the pandemic. Ampex will ramp up existing Au Bon Pain café sites, with an initial focus on its key markets in mid-Atlantic and northeastern states. Once those existing cafés reopen and are performing well, Ampex Brands will begin expanding Au Bon Pain with corporate-owned locations.

In a company statement released June 29, Ampex revealed three executives who will steer the acquisition:

Garza is excited about opportunities for the bakery café. “The U.S. is reopening, and our markets are coming back to life,” she said. “Au Bon Pain’s brand reputation, loyal following, strong real estate and menu position the brand favorably for success. We also see opportunity in its nontraditional locations, currently in transportation hubs, airports, universities and hospitals. Smaller footprints with less dine-in seating are the future of fast-casual dining.”

Based in Richardson, Texas, which abuts Dallas, Ampex has annual revenues of nearly $500 million, according to the company’s statement. Founded in 2005 by Mumtaz, Ampex employs about 700 people throughout its various locations. The Au Bon Pain acquisition was completed June 29. Terms of the deal were not disclosed