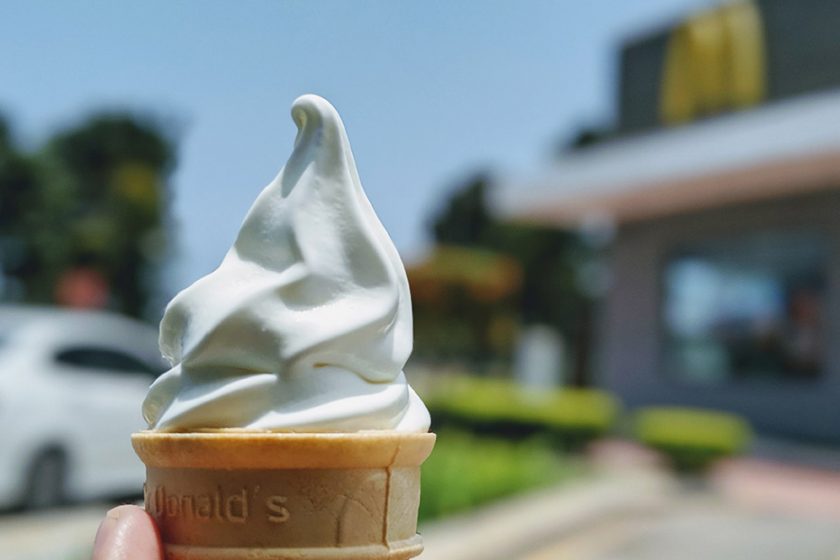 McDonald’s chronically-broken ice cream machines have been a huge source of disappointment for its customers, but one tech start-up seemed to have found a happy McFix for the problems about four years ago. Two Californians devised Kytch, an artificial intelligence solution that could repair the machines without having to wait for – and pay for – a pricey service call, according to a report in The New York Times.  Kytch’s innovators say their company was ruined when McDonald’s warned franchisees that using the app could cause injuries to employees, however.

In early March Kytch’s principals filed a $900 million lawsuit against McDonald’s that alleges the burger giant and Taylor Co., maker of the ice cream machines, libeled Kytch and attempted to duplicate its technology. The McDonald’s ice cream lawsuit says McDonald’s and Taylor wanted to kill Kytch in favor of a monopoly that costs franchisees thousands of dollars. The suit’s dollar figure accounts for damages and for Kytch’s potential value if McDonald’s hadn’t frightened away the start-up’s customers, according to Kytch.

Nelson and O’Sullivan developed an online platform that minimized downtime for their machines. Their invention remotely retrieved data from the Taylor machines, displayed it on Kytch’s interface, sent alerts when problems erupted, and enabled quicker fixes.  In 2019, Kytch sold the technology to more than 400 McDonald’s franchisees, Nelson said.

But in November 2020, the franchisees received notices that the product was unsafe. “If their goal was to destroy Kytch, they’ve succeeded,” O’Sullivan, Kytch CEO, told The Times.

Tim FitzGerald, CEO of Middleby Corp., which owns Taylor Co., says Kytch’s claims are unfounded and that the warning arose because its “product had not been tested or validated working in conjunction with the food safety protocols of a Taylor machine.” In a statement from McDonald’s, the fast-food chain said “McDonald’s owes it to our customers, crew and franchisees to maintain our rigorous safety standards and work with fully vetted suppliers in that pursuit.”

McDonald’s and Taylor staffers regularly met with franchisees who bought the Kytch technology to determine how to reproduce it, according to the suit filed by Kytch, which is suing Taylor separately in Alameda (Ca.) County Superior Court. An Alameda court judge already has denied Kytch’s request for an injunction against Taylor because he had seen no proof that Taylor’s system had stolen secrets from Kytch. The suit itself remains viable.

Meanwhile, many customers are still thwarted from satisfying their sweet-tooth cravings. The frequent ice cream machine breakdowns have spawned an online map and app, McBroken.com, so that users have a tool for finding out in real-time which McDonald’s nationwide have broken ice cream machines, according to The Times. The newspaper said more than a fifth of the burger purveyor’s stores had broken machines in the New York area late last week. For its part, McDonald’s said it would alter training and would be more diligent about machine maintenance to head off problems.

The hubbub has reached all the way to the Federal Trade Commission. The Wall Street Journal reported last fall that the agency had written to McDonald’s with questions about the Taylor machines and their frequent problems.