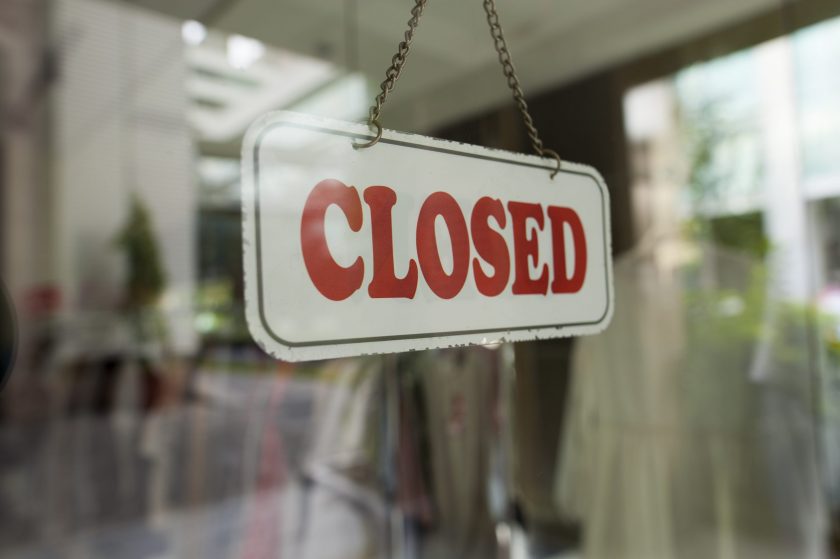 Some franchisees, regardless of the length of time they had been in development or open for business, just backed out or closed their businesses. This is usually a rash decision by a franchisee, but it’s not completely unreasonable due to various pressures they are likely facing.  When this happens, the franchisor must look to a number of things in analyzing the best path forward.  Below are five steps a franchisor should take when a franchisee closes his business unexpectedly.

1. Talk to the franchisee. Try this first. Too often, this communication phase is skipped when it presents a huge opportunity for resolution. Many franchisors do a great job of keeping tabs on all of their franchisees’ performance. Doing this allows the franchisor to know when a franchisee is struggling or “at risk.” A simple way to implement this is to have back-end access to franchisees’ accounting, which many franchise agreements already provide for.

2. Talk to your lawyer. It’s the franchise attorney’s job to stay up to date with laws and regulations, and those are both rapidly changing during this time. Franchise attorneys also have experience with handling sensitive franchisee issues and can offer sound guidance to franchisors who may be emotionally fired up about a franchisee closing their business.  Every step after talking to the franchisee should be taken hand-in-hand with the franchisor’s attorney.

4. Figure out what laws apply. The fourth step is to figure out the laws that apply.  Even though the franchise agreement will provide for a specific state’s law to govern, various states have their own laws regarding the termination of franchise agreements that may supersede what the franchise agreement says. Some states have robust franchise acts that must be thoroughly analyzed before putting a franchisee in default for closing its business.  Other states simply prescribe windows of time that must be closely followed in terminating franchisees within that state.  A failure to adhere to these technicalities can cause a huge problem for a franchisor, so it is important that they have their franchise attorney look at the issue holistically.

5. Weigh the options and take action. Finally, the fifth step is to look at all of the options and take action.  At a minimum, the franchisor should seek to obtain a mutual termination of the franchise agreement with a franchisee that closes its business. On the other hand, the franchisee may not have been struggling and they just took this as an opportunity to get out of their franchise agreement for ulterior reasons. In that case, the franchisor may choose to pursue its claims informally through a demand letter and settlement negotiations or formally through arbitration, mediation or litigation.  Regardless of the path they choose, it is key for the franchisor to work closely with their counsel to weigh the pros and cons of each option along with the cost and benefit.

What Food Franchises Does Shaquille O’Neal Own? 34862