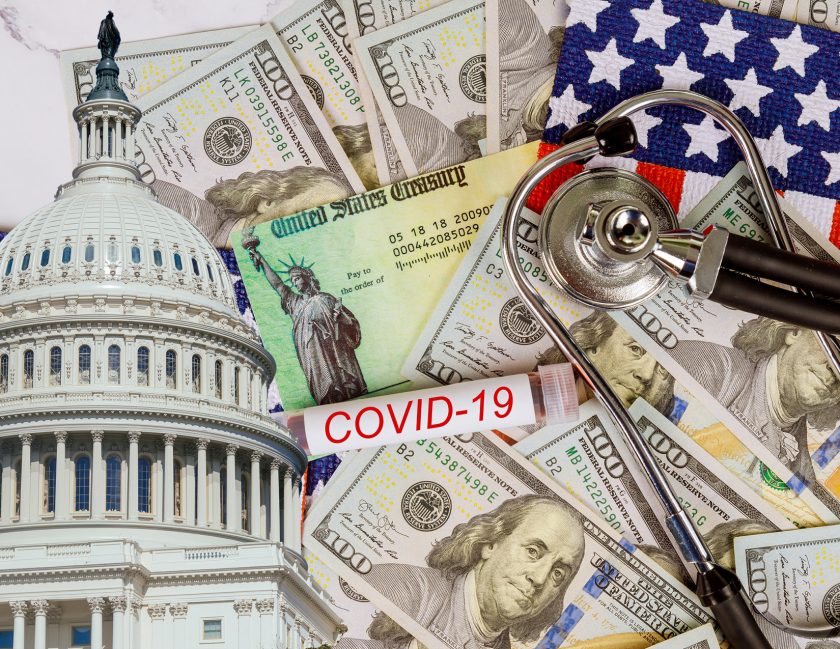 After months of debate in Congress and then last-minute pushback from President Trump, the second COVID relief bill was finally signed into law by the President Sunday.

For several months the International Franchise Association (IFA) and its members had pushed for a second federal coronavirus aid package. Members of the IFA’s Franchise Action Network sent more than 100,000 letters to senators and congressional representatives since July and also rallied support on social media, via editorials, with ads, and via telephone.

After tireless advocacy from the International Franchise Association (IFA), the franchise community will happily enjoy some benefit from some pro-franchise provisions, including an additional round of PPP for the most affected businesses (with additional support within the PPP for restaurants & hotels), PPP tax deductibility, simplified PPP loan forgiveness, enhancements to the SBA 7a program and an expanded Employee Retention Tax Credit.

The IFA highlighted some of the major provisions in a statement to it members. They include:

The small business section summary of the legislation can be found here.

Previous ArticleSafe Employee Hiring During the Crisis: All You Need to ConsiderNext ArticleHuey Magoo’s Now Open in Mccomb, Mississippi