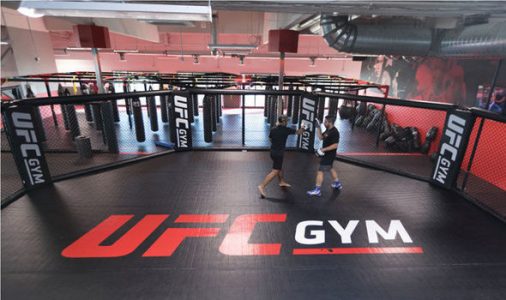 UFC GYM struck a 10-year partnership agreement with TD Lifestyle, plc. to bring more than 100 franchised locations to the United Kingdom and the Republic of Ireland. UFC fighter and current UFC GYM franchisee Michael Bisping, a UK native, is partnering with TD Lifestyle to open these gyms. The move further expands UFC GYM’s global reach, adding to its more than 150 locations in 11 countries and similar multi-franchise deals announced in India and Mexico in the past year.

“This is a huge opportunity for both the UFC brand and UFC GYM, as the U.K. and Ireland markets both have significant populations of MMA fans and fitness enthusiasts,” said UFC GYM President Adam Sedlack. “This is an important step for us as we continue to bring our Train Different philosophy to fitness-minded people around the world.”

The development deal includes a mix of UFC GYM’s Signature, Core and CLASS by UFC GYM models, which provide options for locations with larger or smaller footprints.

“We’ve been working for a couple years to bring UFC GYM to England, Scotland, Wales and all of Ireland,” said TD Lifestyle Director Joe Long. “We’ve negotiated an unprecedented partnership to launch all three club formats and our UFC GYM locations will be very different compared to anything currently being offered in the U.K. UFC GYM’s possess a versatile fitness platform while offering the highest caliber training facilities within an aspirational and high energy environment.”

What food franchises does Shaquille O’Neal own? 3768

Franchisors are making it easy to find purpose through work 2950