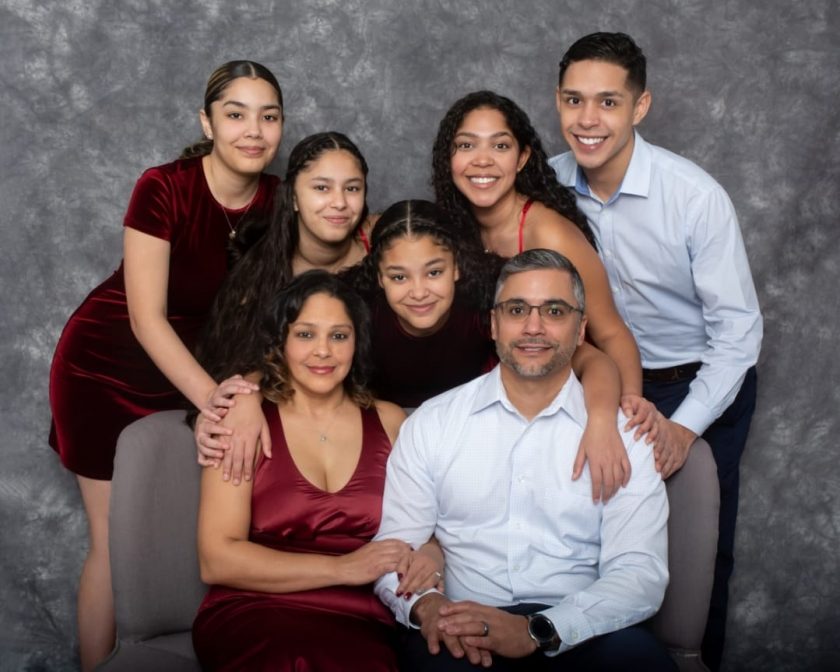 Many Small Business Owners Need Funding to Achieve Their Dreams

Meet Marvin Wilson and John Crespo, two U.S. military veterans who are still serving others, but this time in their local communities. For Wilson and Crespo, franchise ownership with Lendio has been much more than just a way to earn a living, it’s been a way to make a difference.

U.S. Army veteran John Crespo (above, with family) knew about Lendio and its services from his years in the financial industry helping small businesses. “I would recommend Lendio to the clients I couldn’t help. It was a way for me to offer options and solutions when the financial institution could not,” he says. So when he came across an ad for Lendio franchising, it was an opportunity he couldn’t pass up. “It was a no-brainer. I had to take that leap and bring Lendio to my local community.”

As a veteran, Crespo appreciates all that Lendio does for those who serve. “First by providing a 10% discount toward the purchase of a territory. Second, by looking for ways to connect franchisees with veteran-friendly groups and businesses that we can support. It is great being associated with an organization that will put the effort into supporting our men and women in uniform and celebrate those that sacrifice for our country.” Crespo said the military gave him important skills to be successful as a business owner. Among them are the importance of accountability, team-focused maneuvering and being able to pivot quickly.

“It’s great being associated with an organization that will put the effort into supporting our men and women in uniform and celebrate those that sacrifice for our country.”

U.S. Navy Desert Storm veteran Marvin Wilson was attracted to Lendio for many reasons, but especially for its business proposition. “We give people a chance for financial freedom. The concept resonated with me as a veteran. It reminds me of the ideals we fight for in the military: the right to pursue the American dream,” he says. Wilson found Lendio’s corporate team supportive and flexible and he could see great potential for ownership with this low-cost, in-demand business. “Lendio has been a huge partner of SBA and banks through the pandemic and with PPP funding. Lendio and its services are poised to disrupt small-business lending. I wanted a part of that.” Now with a team of 13, Wilson is looking forward to continued growth.