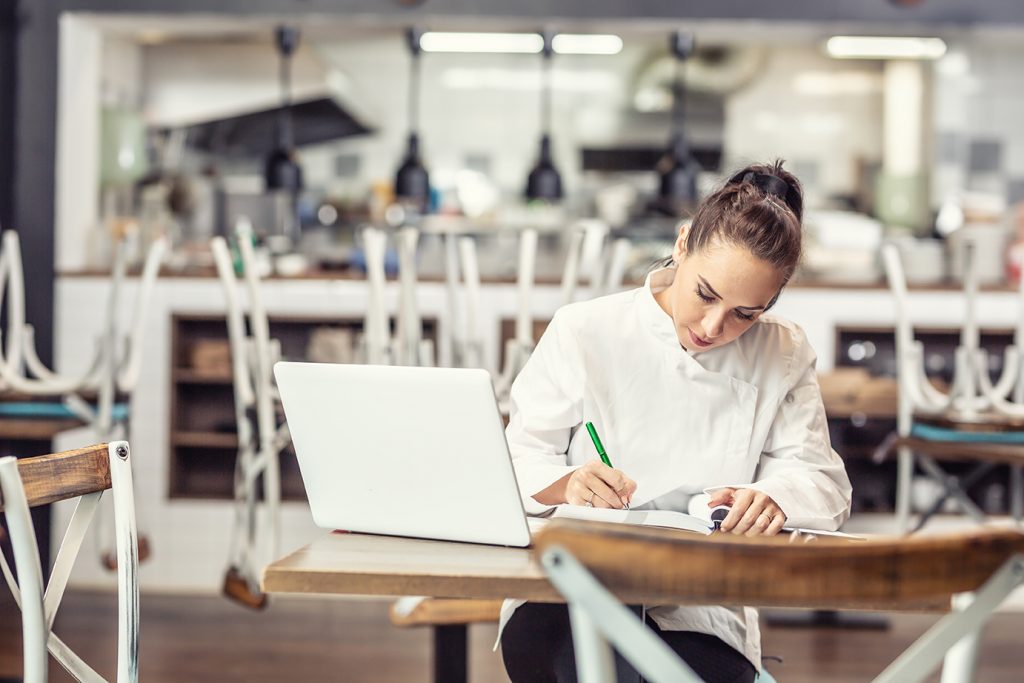 Franchise and independent restaurant owners have hustled to apply for the U.S. government’s Restaurant Revitalization Fund payouts, while funds for another form of federal assistance to businesses, the 2021 extension to the Paycheck Protection Program, have been exhausted.

The $28.6 billion RRF launched on May 3, and Isabella Casillas Guzman, head of the Small Business Administration, said some 186,200 applications were quickly received. She said the applications came from diverse dining and drinking businesses in all 50 states; Washington, D.C.; and five U.S. territories. Franchises are eligible for grants from the fund.

“Our nation’s restaurants have been among the first and worst hit by this pandemic, which is why we’ve been working as fast as possible to meet businesses where they are and get this much-needed relief into their hands,” Guzman stated. “As directed by Congress, we’re prioritizing historically underserved communities and smaller businesses to ensure this relief is going to those who need it the most.”

For the first 21 days of the RRF program, the SBA is required by law to prioritize RRF applications from small business concerns owned and controlled by women, veterans, and socially and economically disadvantaged individuals. After that, all eligible applications will be funded on a first-come, first-served basis. The fund reserves $9.5 billion for the smallest restaurants, bars, food trucks and the like – those with less than $50,000 in revenue.

More than half of the early applications came from priority groups. The SBA reported that:

Under rules set up by Congress, restaurants and bars are eligible for assistance in amounts equal to their pandemic-related revenue losses, with a maximum of $10 million per business and $5 million per site. The funds must be applied to specified uses such as payroll, rent and utilities that occur within certain dates.

The SBA estimates a 14-day period will be needed for processing, review, approval, and distribution of money. For details, visit the SBA‘s website for a sample application, program guide, and other details. Applications can be made until the RRF grant money runs out.

Most PPP money has been taken

Speaking of running out of money: The Paycheck Protection Program, which makes forgivable loans to businesses in return for keeping employees on their payrolls, has been used up for most borrowers before its planned May 31 end, the SBA has reported.

From now on, the program will accept new applications only from community financial institutions, with those payouts coming from a pool of $8 billion that was set aside for such businesses, which typically service minority borrowers. The SBA will continue to fund outstanding approved PPP applications from other lenders, however.

The PPP originally was established in March 2020 in response to the coronavirus pandemic. Since its inception, the program has given more than $780 billion in forgivable loans to more than 10.7 million borrowers, according to recent data.

This year, Congress allocated roughly $292 billion more for the PPP, which allowed some businesses to receive their first forgivable loans and others to receive money a second time. In addition, the Biden administration this year loosened some certain rules for borrowers, altered the formula for calculating loans, and gave the smallest businesses a priority status for receiving aid.

Previous ArticleWhat every franchisor should know about Franchise Business CoachesNext ArticleYour FDD is re-filed, now what?

What food franchises does Shaquille O’Neal own? 4559

Why is Chick-fil-A better than McDonald’s? 2891