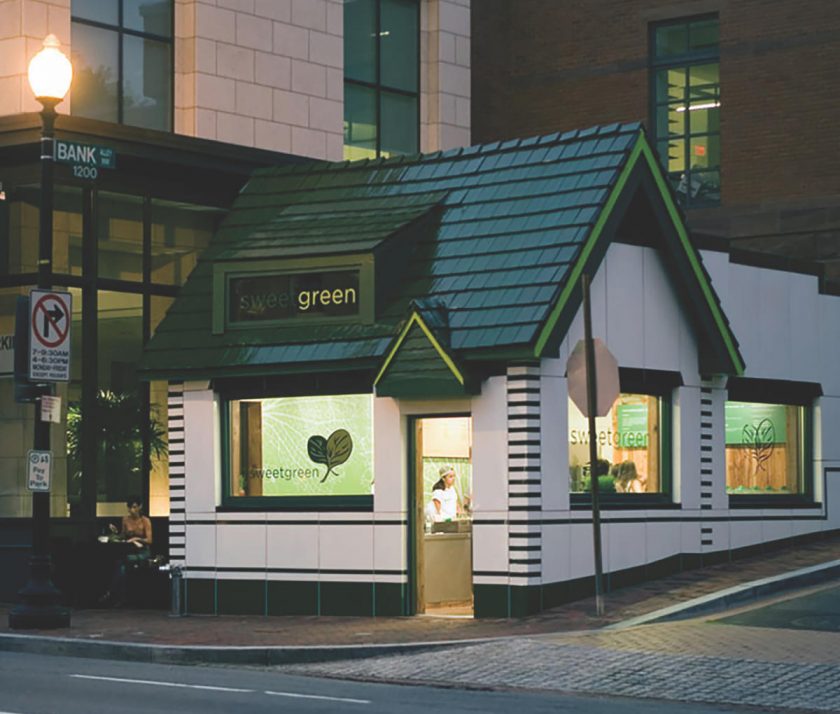 Sweetgreen, a 140-unit fast-casual restaurant specializing in salads and warm bowls of mixed foods, has filed paperwork as a lead-up to its initial public offering (IPO). The number of shares that will be offered and the price range for them are still undetermined. The proposed offering will be made only by means of a prospectus offered through the prospectus department of Goldman Sachs & Co. LLC.

The proceeds from the IPO will be used to fund “general corporate purposes, including working capital, operating expenses, and capital expenditures,” according to a report on RestaurantBusiness.com. Sweetgreen, a cook-from-scratch restaurant chain – not a franchise – that operates in 13 states, also plans to invest the money it raises to advance the robotic technology it acquired last month when it bought Spyce, a robot-powered bowl concept with an electric delivery fleet, the report said.

Founded in 2007, Sweetgreen generates $2.5 million average unit volume among its locations; in 2019, it generated $3 million, RestaurantBusiness reported. The company’s same-store sales declined 26% in 2020, with losses of $142 million, but there have been revenue gains this year – although same-store sales have lost $87 million.

Sweetgreen, which is headquartered in Culver City, Calif., near Los Angeles, has added around 20 locations within the past 12 months and plans to double its total units within the next three to five years. It was founded in 2007 by three college students seeking more healthful eating options, according to the company website.

What Food Franchises Does Shaquille O’Neal Own? 34960