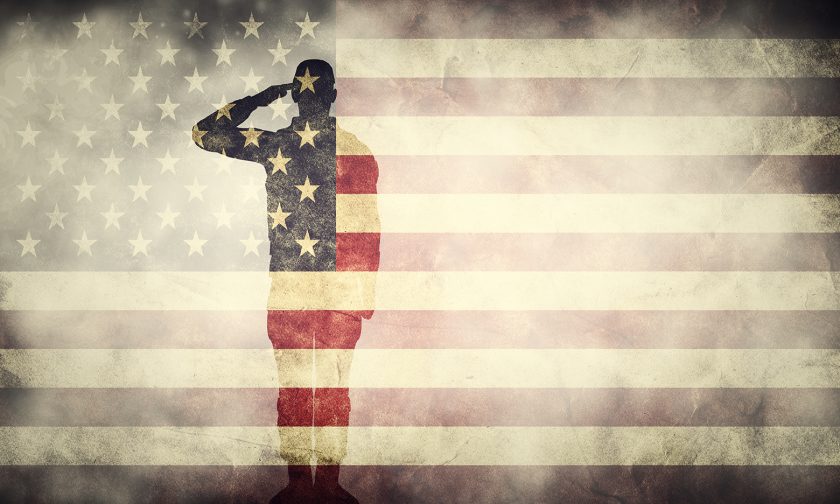 Tell us about your journey to the USA.

Yonas Hagos: I was born in a refugee camp in Sudan in 1982. My parents emigrated from Ethiopia in the 1970s because of the civil war. In the late 1980s, my father had an opportunity to bring my family to the United States. He went first and, in 1992, was able to finally bring us over. It was definitely a shock when we first arrived, coming from a mud hut in the refugee camp to a place with running water and electricity.

I grew up in Wheaton, Illinois, outside of Chicago, in a two-bedroom Section 8 apartment. My four siblings and I shared one room and two twin beds.

Tell us more about your time in the military.

YH: I decided to join the Army after 9/11. I had never felt more American than in that moment and wanted to defend the country that had given me so much. I served overseas in Iraq, which was a humbling experience for me, being reminded that I was once like them. Through the horrors of war, I was brought back to my roots.

In 2004 while still in Iraq, I was wounded by a rocket-propelled grenade and was later awarded a Purple Heart. I took my collective experiences with me when I returned to America and came back with a different mindset. Even to this day, at 38 years old, I still have to remind myself to remain humble and not forget where I came from.

After you recovered from your injuries, what came next? How did you get involved in franchising?

YH: I started a painting and cleaning company outside of Chicago using the money I saved while overseas. It was a cheap startup, but it helped me to save enough money to pursue my first venture in franchising.

Around the 2008 recession, I moved to Plano and got a full-time corporate job. During that time, I started working out at a local Anytime Fitness. One day, I talked to the owner who told me that the business model was recession-proof and that he didn’t have to be super involved in the day-to-day. I’m an entrepreneur at heart, so I thought franchising could be a viable path back to owning my own business. Long story short, I moved back to Wheaton and opened the first Anytime Fitness there, which was my first franchise concept. I ran that business while simultaneously working my full-time job for two years until I got married and then sold the gym.

How did you get involved with the restaurant franchises you operate now?

YH: I’ve always loved the restaurant industry. I worked on-and-off for a variety of restaurant franchises since I was 14, including Burger King for eight years. After selling my Anytime Fitness, I was promoted in my full-time job and ended up working with two guys that went on to become my business partners. We looked into several different restaurant franchises before landing on Dunkin’. My dad used to take me to Dunkin’ on the weekends and I always had an admiration for the brand. From there, we diversified our portfolio with Smoothie King, Arby’s and Chicken Salad Chick.

I most recently opened my first Chicken Salad Chick in East Peoria, Illinois this July. I was first introduced to the brand while at a training in Dallas. From the moment I walked in the door, I was blown away; it was beautiful and felt like home. I noticed it was busy – there were at least 15 people ahead of me in line – which immediately piqued my interest from a business standpoint, and the hospitality was top-notch. The first time I tried the food, it was love at first sight and once I met Scott Deviney, CEO, and the rest of the leadership team, I was even more sold. As a franchisee of larger concepts, I was blown away by the brand, its processes and support. I was highly motivated and had a location picked out before they even approved me.

What is your advice to other veterans who might be interested in franchising with Chicken Salad Chick or franchising in general?

YH: Soldiers, when given a mission, don’t rest until it’s complete. That said, veterans can make great franchisees, especially with a brand like Chicken Salad Chick that has a purpose of spreading joy, enriching lives and serving others. That’s the very reason why I love being a franchise owner of the brand and why I could see other veterans doing very well because we find that joy in serving others.

My biggest piece of advice for other veterans is do all your homework on a concept before jumping in. Then, once you’re in, don’t try to reinvent the wheel. It’s as simple as the saying, “if it ain’t broke, don’t fix it.”