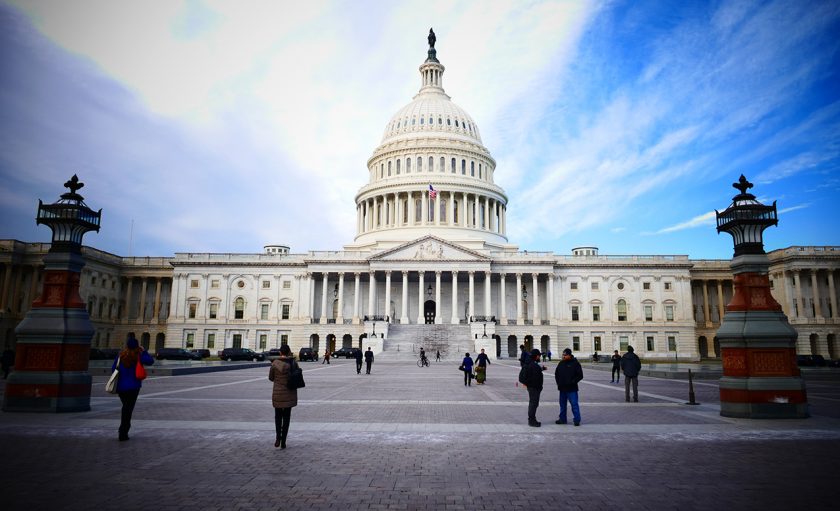 The latest victory for franchise small businesses was announced today with an extension of the PPP application deadline from March 31 to May 31. The PPP Extension Act of 2021 gives the SBA an additional 30 days beyond May 31 to process those loans.

Throughout the pandemic, the The International Franchise Association (IFA) has rallied its resources to ensure that locally-owned franchise small businesses would be eligible for aid under federal relief. In an official statement, the IFA applauded the Senate’s bipartisan vote. “This critical legislation will help to keep countless workers employed all across the country and offers our nation its best chance at making a full recovery,” said Matthew Haller, IFA’s SVP of Government Relations and Public Affairs.

Early March 2020 saw lockdowns with businesses ordered to close until government officials gave the OK to reopen. Then customers were leery about venturing into stores, restaurants, hotels, shopping malls, and even medical-care establishments. Business owners had sleepless nights wondering whether they could meet payroll, rent/mortgage, and utility expenses.

A flurry of crucial programs have been moved by the IFA, and 75 percent of U.S. franchise owners have received federal Covid-19 pandemic relief. Some $16 billion has been paid to franchisees under the Paycheck Protection Program designed to stem unemployment, an amount that affects 2.5 million franchise jobs. IFA reports that more than 20,000 franchise small businesses were saved by the PPP.

The first help arrived when former President Donald Trump signed the Coronavirus Aid, Relief, and Economic Security Act, or CARES Act, into law on March 27, 2020. An important facet of this act was the PPP, which made available forgivable loans to small business owners, including franchisees, who kept their employees on their payrolls. IFA and grassroots franchise advocates in the Franchise Action Network successfully pushed lawmakers to allow small-business owners of franchises to take part in the program.

IFA and FAN also worked with members of Congress to develop the PPP Flexibility Act (passed in June 2020) that lowered the revenue-loss threshold for PPP applications and increased the limit on non-payroll expenses such as rent, mortgages and utilities to 40% of the loan amount. Previously the threshold was 25%.

On March 11, 2021, President Joe Biden signed the American Rescue Plan into law. Its passage, which followed IFA lobbying of Biden administration officials and congressional allies, expanded the Employee Retention Tax Credit to cover $7,000 per employee per quarter. In addition, franchise restaurants were included in the $28.6 billion restaurant revitalization fund that provides assistance under the new law.

Previous ArticleHow telehealth made My Eyelab an industry disruptorNext ArticleAre you still waiting for the right time to invest in a franchise? Don’t let fear hold you back.