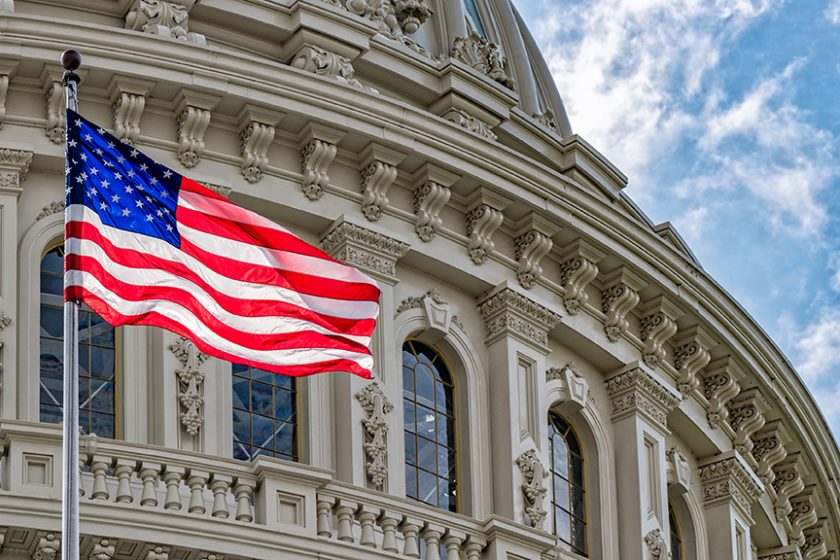 Under one proposal, which was introduced to the U.S. House by Reps. Julia Brownley, a California Democrat, and Jackie Walorski, an Indiana Republican, veterans could receive a 25% tax credit to use toward their initial franchise fees. The franchisee, if desired, may use this money to get a discount on those fees up-front. The International Franchise Association sent a letter of support stating, “The Veteran Entrepreneurs Act of 2021 will help make franchise ownership a financially accessible dream for American veterans.”

In separate House action, Republican Reps. Ben Cline of Virginia and Jeff Fortenberry of Nebraska along with Rep. Lou Correa, a California Democrat, introduced legislation that, if passed, would provide veterans with access to resources through the Small Business Administration and their G.I. Bill benefit. This bill would create a pilot program that will allow as many as 250 G.I. Bill-eligible veterans to enter an entrepreneurship education program. The administrator of the Small Business Administration (SBA) will oversee the three-year pilot program.

Under this program, veterans must take part in an approved entrepreneurial training program and develop a business plan that receives approval from their training program advisor and an SBA supervisor. The grant for veterans would be equivalent to the G.I. Bill maximum amount of 36 months of educational assistance at the rate in effect for each veteran through the G.I. Bill benefit program. Veterans are allowed to use grants to start businesses or buy franchises.

Veterans know how to manage risk on the battlefield. That’s what soldiers train to do, and that’s what a successful entrepreneur does — manage risk.

As Cline explained, “Veterans are seeking more options and want the choice to use their G.I. Bill benefit to start their own business. It’s common sense to offer veterans a choice in accessing resources, training, and support to pursue the American dream to start a small business, create jobs, and generate growth in our economy.” Correa said that “veterans know how to manage risk on the battlefield. That’s what soldiers train to do, and that’s what a successful entrepreneur does — manage risk.” And Fortenberry pointed out that “veteran-owned businesses represent nearly 10% of U.S. small businesses, employing more than 5 million Americans.”

Another facet of pending bipartisan legislation would codify the Boots to Business (B2B) program for five years to help veterans and transitioning service members start and grow their own small businesses. The House passed the Veteran Entrepreneurship Training Act of 2021, an update to the existing B2B program, by a 418-2 vote. It was introduced by Reps. Brad Schneider, an Illinois Democrat, and Republican Roger Williams of Texas.

B2B helps military personnel who are leaving the service to launch and grow their businesses. Administered through the SBA, B2B offers transitioning service members and their spouses a two-day basic in-person course in business ownership; if the participants wish, they may take further courses online in fields such as market research, business fundamentals, and revenue readiness. Since B2B began during the Obama Administration eight years ago, 50,000-plus service members and spouses have participated in the program. In stating his support for the bill, Schneider says that “our nation’s economic growth relies on small business and American entrepreneurship. As we continue to beat back the pandemic, one of the best things we can do to help rebuild our economy is to unleash the ingenuity and entrepreneurship that can power our nation into the post-COVID, 21st-century global economy.” Williams said his support stemmed from wanting to give veterans increased access to entrepreneurship resources and training.