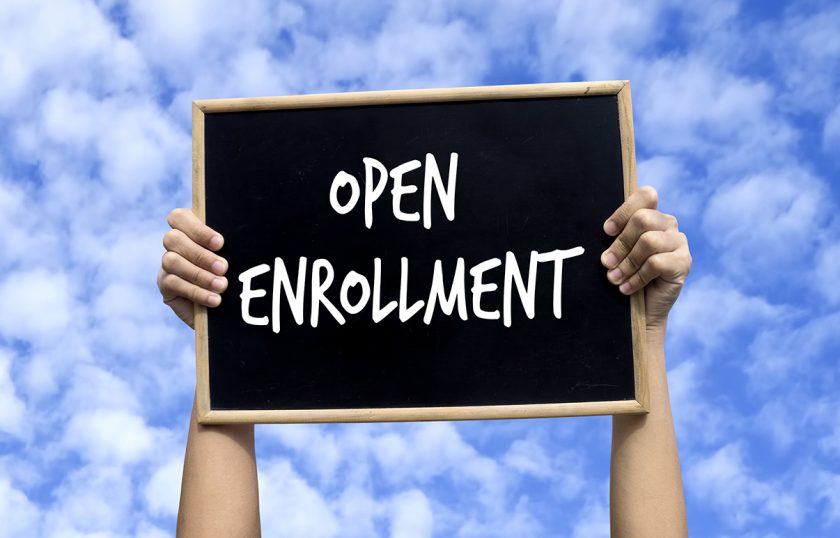 Business owners, especially franchisees and independent contractors, often find health insurance costs to be crushing. Melissa Blatt, founder and CEO of indipop, set out to change that by steering Americans toward membership- or subscription-based health care coverage that’s affordable, transparent and conveniently accessible – every day is open enrollment at indipop.

So what is membership- or subscription-based health care coverage? “Instead of a premium and deductible, you become a member of a group or community that shares the cost of medical needs,” Blatt says. “Typically, a major medical need is over $1,000, which is the max you will pay per need on an indipop plan.”

Blatt’s firsthand experience led her to start indipop, named for the “independent population” of Americans who are on their own in figuring out medical coverage. Her journey began when she left a corporate job to do business development as a consultant, “which meant I was now a 1099 contractor and responsible for finding health care options. I couldn’t afford the COBRA that was offered. I went onto healthcare.gov and had sticker shock because of the high premiums and deductibles, even with a bronze plan. I knew I wasn’t alone. A third of America’s workforce is self-employed, some 57 million people.”

“I did find a solution in membership- or subscription-based health care plans. They aren’t mainstream, yet they represent another approach to managing the cost of medical needs.” But she still faced challenges, Blatt says. “There were dozens and dozens to research, and I didn’t know which ones to trust.”

indipop, which earns a commission from each plan, does extensive research for its clients, presents plan options, and explains pros and cons.

What happens if you missed open enrollment 2023? It’s not an issue with indipop. There are no enrollment dates to worry about, and the plans are flexible and economical. “We hand-selected only top-rated plans that met our strict criteria,” she says. “The three chosen plans are not based on employment status or earnings. They work in all 50 states with the same benefits state-to-state and have set pricing for major medical and hospitalization, which means there’s no guessing on what your final bill will be.

Our subscribers save 20% to 70% compared to traditional insurance, and open enrollment is available every day with coverage starting the following month.

“Our subscribers save 20% to 70% compared to traditional insurance, and open enrollment is available every day with coverage starting the following month. Right now it’s open enrollment 2023 for subscribers who want to start the New Year with this type of coverage.” She adds that indipop plans are not insurance and are not governed by Obamacare/the Affordable Care Act (ACA), although one indipop plan is ACA-compliant in 49 states.

She adds that the plans offered by indipop meet “everyday needs like pink eye to unexpected hospitalizations,” and out-of-pocket costs are simple to understand. Unlike traditional insurance, “indipop plans have a look-back period of 12 to 24 months for pre-existing conditions,” so some potential members should wait for their medical status to stabilize before enrolling. But Blatt points out that if high blood pressure, elevated cholesterol, seasonal allergies or type II diabetes hasn’t led to hospitalization in a one- to two-year period, it isn’t considered a pre-existing condition.

A franchise owner can offer all three indipop options and empower their employees to choose.

Blatt believes franchisees, in particular, may benefit from subscription-based health care coverage. “Most franchise owners that indipop works with have a small team, and they’re between a rock and hard place trying to take care of their team affordably. A franchise owner can offer all three indipop options and empower their employees to choose.” Some businesses offer indipop plans to their part-time employees and independent contractors.

Blatt says “99% of the people we speak with have never heard of subscription-based health care, and when we go over it they say, ‘This is too good to be true.’ I think it’s like when Uber started. The concept was so new that I was reluctant to use it at first. Now I use Lyft and Uber all the time, and they are mainstream transportation services. That’s how I see indipop and the plans we offer. It is still very new, but eventually, I think people will ask, ‘What membership plan are you on?’”

Blatt lights up as she summarizes the advantages of indipop and subscription-based health care coverage and its transparent, continuous open enrollment policies. “I think what is important is that there are options in the market, but they’re hard to find and take a lot of time to research. You don’t know which ones to trust. Now indipop does the work for you.”