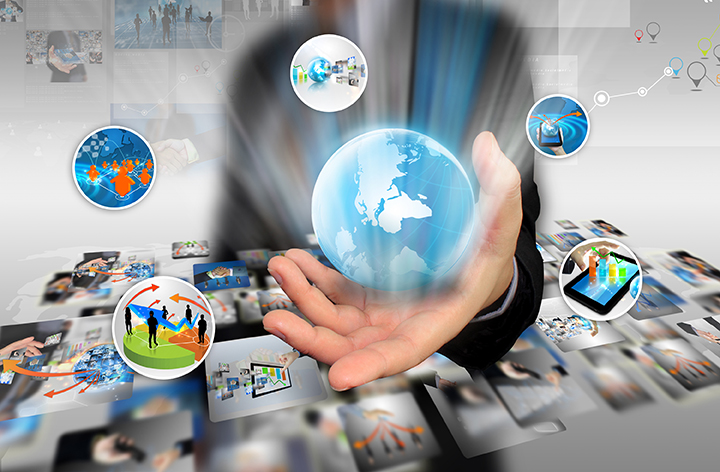 With more than 700,000 franchise establishments in the U.S. alone, the franchise industry has become a significant contributor to the economy. In fact, according to the International Franchise Association (IFA), franchising is responsible for 7.6 million direct jobs and $674.3 billion of economic output for the U.S. So it makes sense that people in the industry count on organizations like the IFA for advocacy, to connect, collaborate and keep informed. Here, we look at several franchise organizations from around the world. For our purposes, the definition of a franchise organization is a group that supports and connects franchise professionals.

The American Association of Franchisees and Dealers (AAFD)

The AAFD is a national non-profit trade association and franchise organization representing the rights and interests of franchisees and independent dealers throughout the United States. The AAFD was formed by Declaration of Trust in May of 1992 with the original mission of “Bringing Fairness to Franchising.” The AAFD’s mission is to achieve Total Quality Franchising. They do this by promoting fair and equitable franchising and dealer practices and empowering effective independent franchise associations. They also provide members with programs, services and products which enhance their individual businesses and careers.

The American Franchisee Association (AFA) is a national trade association and franchise organization founded in February 1993. The AFA works to improve the industry of franchising while protecting its members’ economic investments in their businesses.

The AFA advocates for and provides testimony in favor of changing the rules and laws that govern franchising on both the state and federal level. In 1995, the AFA organized its franchisee and dealer membership nationwide, attaining the election of 137 delegates from 27 different franchisors to attend the White House Conference on Small Business in Washington, DC where franchisee legal issues were among the final 60 recommendations presented to the President and Congress for immediate action.

In 1996, franchisees from 30 different brands worked to develop the AFA’s Model Responsible Franchise Practices Act (“Model Act”). The purpose of the Model Act is to promote the growth of franchising through a uniform set of standards.

The Coalition of Franchisee Associations (CFA)

Founded in 2007 and comprised of franchisee association leaders dedicated to the development and growth of their own organizations, the CFA provides a forum for its members to share best practices, knowledge and resources for the benefit of the entire franchisee population.

By focusing its efforts on government affairs at the state and federal levels, franchisee education and training, executive leadership development, and collective buying opportunities, the CFA cultivates the similar goals of evolving franchisee associations to create strength and unity among all franchisees.

As the world’s largest membership organization for franchisors, franchisees, and franchise suppliers, the International Franchise Association (IFA) provides industry-leading events, advocacy, education, and growth opportunities to the franchise community. The International Franchise Association works through its government relations and public policy, media relations, and educational programs to protect, enhance and promote franchising. The IFA’s annual convention is the industry’s biggest event for business development and personal growth and attracts thousands of franchise professionals from all over the world. IFA members include franchise companies in over 300 different business format categories, individual franchisees, and companies that support the industry in marketing, law, technology, and business development.

The International Franchise Professionals Group (IFPG) is a membership-based franchise organization with more than 1,000 franchise professionals. Its growing community is made up of franchisors, franchise consultants and brokers, lenders, and other key players who help potential candidates through the process of identifying and investing in a franchise business. Through collaborative efforts, IFPG members have changed the lives of countless hopeful entrepreneurs through franchise ownership. IFPG’s Certified Franchise Consultant (CFC) Training Program has ushered hundreds of professionals into meaningful careers as franchise consultants. IFPG’s purpose-driven mission is based on integrity, ethics, and collaboration.

Previous ArticlePaul Davis Restoration attributes its growth to happy franchiseesNext ArticleYum! Brands and the University of Louisville team up on franchise education

What food franchises does Shaquille O’Neal own? 4570

Why is Chick-fil-A better than McDonald’s? 2893