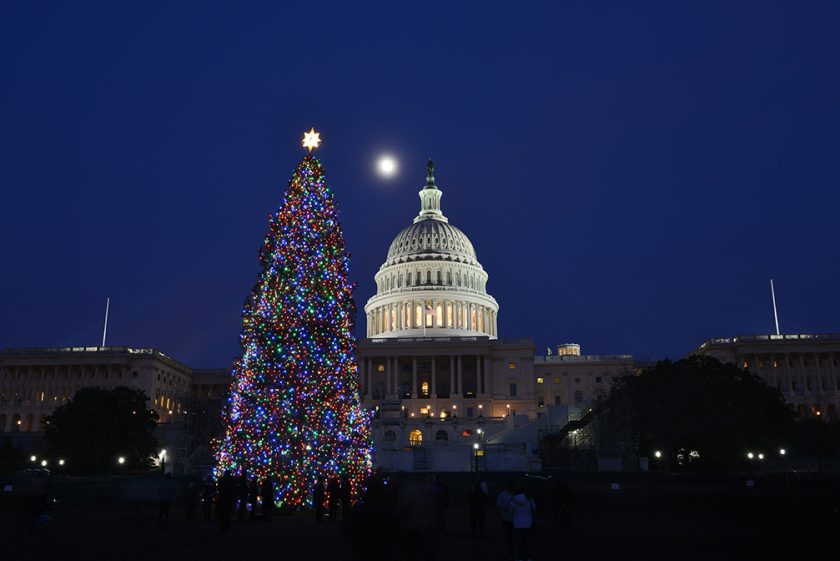 The U.S. House and Senate are expected to approve a new $900 billion coronavirus relief bill that will send stimulus money to most Americans, extend unemployment assistance and eviction protection, and provide aid for small businesses, which includes franchise businesses.

Many provisions of the CARES Act, the pandemic relief package that passed last spring, will expire this month, and the new legislation will be enacted after months of partisan squabbling.

Although the text of the new legislation hasn’t been released, reports from The Wall Street Journal, Associated Press and CNN indicate that Americans earning less than $75,000 a year, or less than $150,000 annually per couple, will receive $600 per person and $600 per child. The payouts decline as the taxpayers’ incomes exceed the limits.

The bill is expected to reopen the Paycheck Protection Program with $284 billion so that reeling small businesses can secure second loans and pay employees. (As of August, the PPP had suspended applications.)

In addition, the legislation will extend various tax breaks that are scheduled to expire Dec. 31. Those measures include five-year extensions of tax credits for investments in poor areas and for employing workers who are considered disadvantaged.

Another plus for business owners: Companies that received Paycheck Protection Program loans would be allowed to deduct expenses associated with those loans. That move overturns a Treasury Department decision that would have denied the deductions. Treasury Secretary Steven Mnuchin and many tax experts branded the deductions and tax-free loan forgiveness as double dipping, but Democratic and Republican lawmakers said that is exactly how they wanted the program to work.

The new bill’s Pandemic Emergency Unemployment Compensation program will offer an additional 13 weeks of federal jobless payments to those who have used up all of their state benefits. The program also will expand jobless benefits to the self-employed, freelancers, independent contractors, gig workers and certain people affected by the coronavirus.

Democrats had wanted more aid for local and state governments, but gave ground on that wish in return for Republicans’ forgoing a measure shielding companies from liability for coronavirus-related injuries, disabilities and deaths.

Democrats did secure aid for low-income and minority communities, including $25 billion for rental assistance to people who lost their income during the pandemic. The bill extends until Jan. 31 the eviction protection that would have expired Dec. 31.

The bill calls for $82 billion in aid for K-12 schools and for colleges. And there’s $10 billion to help child-care providers slammed by the pandemic.

The agreement sets aside $20 billion for buying vaccines to be given free to those who need the shots but can’t afford them, plus $8 billion for vaccine distribution. It also gives state governments $20 billion for testing expenses.

The deal increases the Supplemental Nutrition Assistance Program, or SNAP – the official name for food stamps – by 15% for six months.

The agreement has won bipartisan praise, with President-elect Joe Biden saying it represents “a model for the challenging work ahead for our nation.”

Senate Majority Leader Mitch McConnell, R-Ky., pronounced the legislation “packed with targeted policies to help struggling Americans who have already waited too long.” He added that “at long last we have the bipartisan breakthrough the country has needed.”

House Speaker Nancy Pelosi, D-Ca., called the bill “a first step,” and pledged, “We have to do more.”

Previous ArticleThe franchise industry says goodbye to 2020 and hello 2021Next ArticleWhat Are Priorities for Business Growth: All You Need to Know