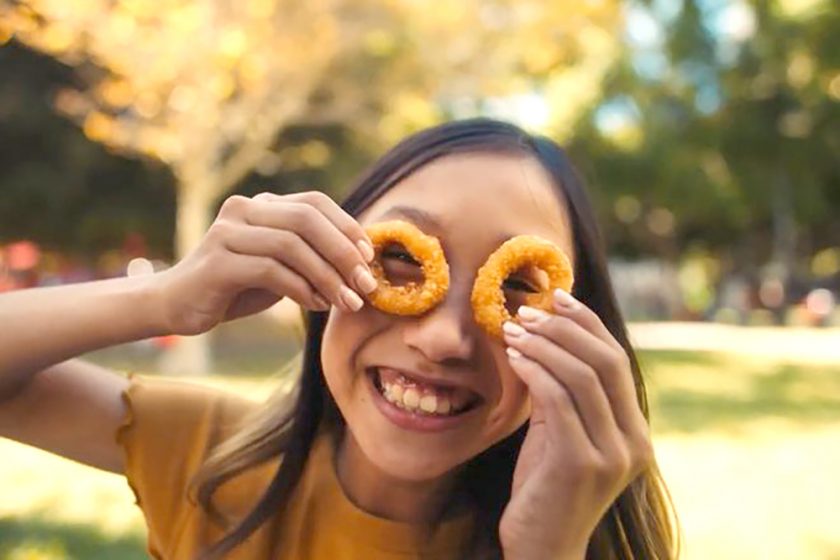 In the 1970s, Burger King’s catchy “Have It Your Way” jingle became ingrained in the minds of pretty much every American who watched television. As the fast-food franchisor updates its brand with the Reclaim the Fame marketing campaign rolling out Oct. 10, perhaps surprisingly the old tune – with modern tweaks – will do an encore. According to QSRmagazine.com, the millennium music revamp will have a hip-hop vibe aimed at attracting a young-leaning, diverse audience.

The song and a new company tagline, “You Rule,” are part of the fast-food restaurant’s “Reclaim the Flame” mega-effort to put some polish on the 69-year-old brand. “Reclaim the Flame” is backed by a $400 million budget from parent company Restaurant Brands International (RBI). That total includes $150 million in marketing and digital investments, according to Restaurant Business.

That online report cites four years of sales declines for Burger King as the impetus behind the initiative, which also will include RBI funding to help franchisees cover remodeling of their restaurants. Some 3,000 units are expected to receive facelifts, according to media reports.

Why did Burger King Change its Slogan?

Burger King’s new tagline is a bow to everyday royalty because customers are king. And the jingle, an earworm that persists today, reminds consumers that Burger King restaurants are happy to tailor their menu items – including the iconic Whopper – to customers’ wishes.

The new campaign “embraces individuality and elevates Have It Your Way, something our brand has always been known for,” Burger King North America President Tom Curtis said in a statement released by the company. “This campaign celebrates our brand equities and delivers on our brand purpose: to relentlessly pursue a better experience for our guest.”

“We worked closely with our franchisees on this new positioning over the last few months,” Curtis added. Franchisees, which make up 93% of the Burger King restaurant system, have agreed to co-invest with advertising dollars, QSR reported. The rebranding plan was developed with assistance from creative agency OKRP. Tom O’Keefe, CEO of OKRP, said in a statement that “advertising, at its best, is most relevant to people when you celebrate them first, not the brand. And that’s what we love about ‘You Rule’ – it invites people in with an approach that recognizes their world, not just sells them stuff. … The song is irresistible.”