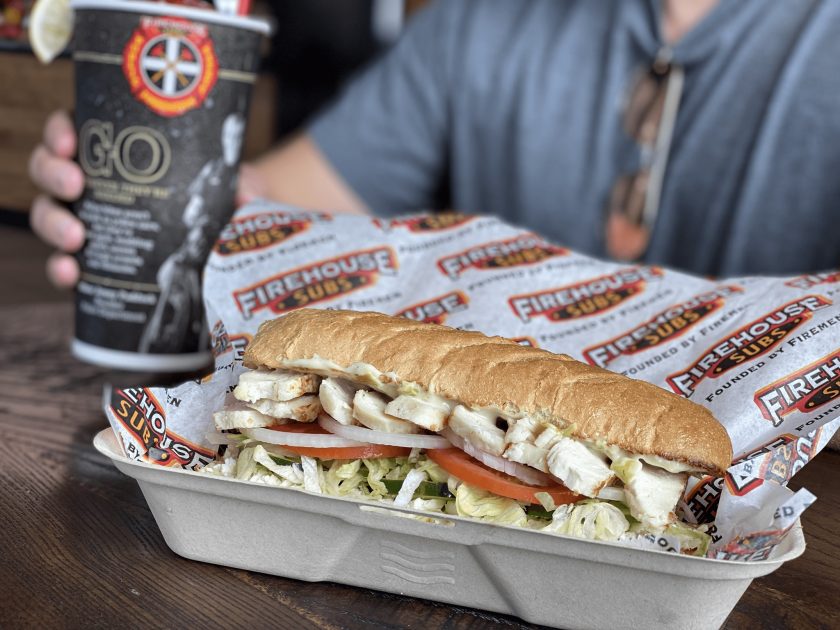 In an all-cash deal, Burger King parent Restaurant Brands International (RBI) will lay out $1 billion to buy Firehouse Subs. RBI, which is based in Toronto, owns Popeyes and Tim Hortons in addition to the fast-food burger franchise. Firehouse grew its combined sales by 1.7% in 2020, according to Franchise Times, to a total of nearly $870 million. It’s expected to do even better this year.

“We see tremendous potential to accelerate U.S. and international growth at Firehouse Subs with RBI’s development expertise, global franchisee network and digital capabilities,” Jose Cil, RBI’s CEO, said in a statement related to the purchase by his company. The deal is expected to close within the next few months.

Firehouse Subs CEO Don Fox, who will continue in that role under the new ownership, told Franchise Times that the sale represents “a growth story,” part of his long-range goal to “to scale globally. That gets me excited. … I’m looking forward to this next chapter.” He added that “we’re clearly on track to cross a $1 billion” in sales this year, predicting it would happen in late December.

Firehouse was established in Jacksonville, Fla., in 1994 by brothers and ex-firefighters Chris and Robin Sorensen, who from day one emphasized support for charities as part of their company’s DNA. Its Firehouse Subs Public Safety Foundation has provided $62.5 million-plus to aid safety-focused nonprofit organizations and first responders. The brothers have completely divested, Fox said, but will remain on the foundation’s board of directors.

Fox said that it was important to the Sorensens that their philanthropic culture be continued after the sale. “They found an entity that really embraced the values of the brand. That may sound a little cliché-ish, but it’s the truth,” Franchise Times quoted him as saying.

Fox had been with Burger King for 23 years before joining Firehouse in 2003, when it had only 65 units. He continues to have “very aggressive goals” for the sub sandwich restaurants under RBI. He further said that RBI leaders “really respect and admire our dedication to food quality.”

Being brought under the RBI umbrella will enhance growth opportunities for Firehouse Subs. The company has more than 27,000 franchise restaurant locations, and nearly 17,000 of them are outside the United States, according to Franchise Times. Firehouse Subs has 48 Ontario sites, with Fox expecting further expansion abroad and in the U.S. He pointed out that Firehouse has invested generously in digital and delivery sales, both of which have helped it weather the COVID-19 pandemic, according to the franchise publication. Chief Financial Officer Vincent Burchianti also is expected to stay with Firehouse Subs after the sale is completed.

What Food Franchises Does Shaquille O’Neal Own? 34958