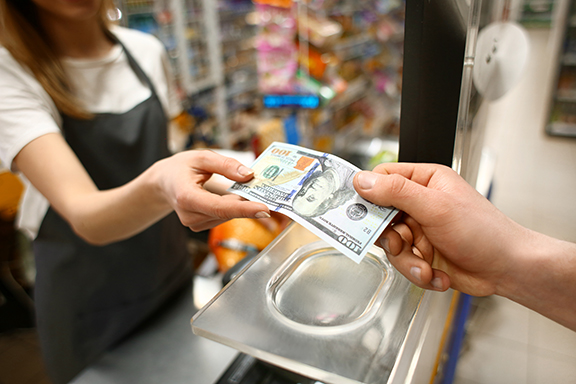 As if closing their doors and then adhering to social distancing regulations wasn’t enough, retail businesses are now faced with a coin shortage.  As a result of mass business closures, folks simply stopped spending their coins. The U.S. Mint’s effort to protect employees from infection resulted in fewer coins produced this spring and contributed to the shortage as well.

On June 11th, the Federal Reserve announced that it will ration the distribution of coins across the country. With many franchisors processing large volumes of transaction in cash, the International Franchise Association (IFA), along with several other trade associations, sent a letter urging the Department of Treasury and the Federal Reserve to double their efforts to replenish coins at financial institutions and banks as businesses face a shortage of coins.

The letter points out the need for coins, especially in lower income areas. “Cash represents more than one-third of all funds transacted in-person by U.S. consumers and that number rises to nearly half of all funds for transactions of less than $10. These transactions are at risk and there are not good alternatives. Lower income Americans, many of whom do not have ready access to full banking services, rely more heavily on cash payments than others.”

Federal Reserve Chair Jerome Powell told lawmakers the problem would only be temporary, given the economy was reopening and establishments that traditionally deposit their cash into banks were beginning to restart operations.

Previous ArticleAre franchise and royalty fees worth it? You bet! Here are 7 compelling reasons whyNext ArticleThis Teriyaki Madness Franchisee Made the Most of His Time Through the Pandemic