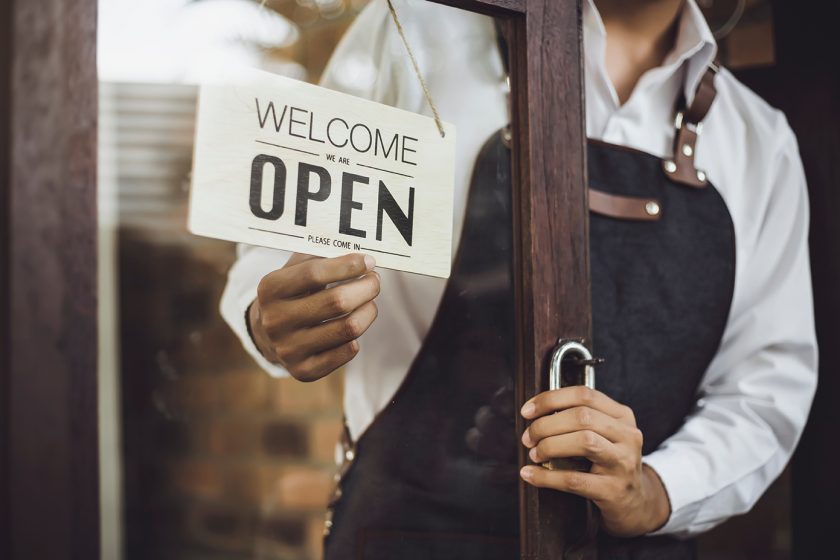 More than two years of research from FranchiseInsights.com indicates that American entrepreneurs are bullish on their opportunities. That optimism prevailed even in the face of inflation, rising interest rates, stock market volatility, supply chain problems, Russia’s invasion of Ukraine and the ongoing pandemic.

In a climate of uncertainty, you would think Americans would be more risk-averse, but it turns out that the opposite is true. Americans are going big and moving into entrepreneurship and away from the 9-5 grind. We have seen a mass exodus from corporate America with the Great Resignation. Since the pandemic started, people have been leaving their jobs in droves to find greater flexibility and control over their own destinies. Americans are no longer settling for mediocrity in fear of losing security. According to the Washington Post, 4.3 million people quit their jobs in January 2022.

As it turns out, business ownership has become a great alternative to working in corporate America. Data from the Census Bureau revealed a 24 percent increase in business applications in 2020, the highest jump since it started tracking the data in 2004. Franchising makes the path to business ownership easier and attracts people who don’t want to go through the trial and error of starting everything themselves. Through franchising, aspiring entrepreneurs can step right into a proven business model with training and support.

Entrepreneurs aren’t waiting to see what will happen; they are going for it. They are heading into business ownership with a can-do attitude and a positive outlook. And franchise ownership is particularly compelling. The industry is growing, and so is the interest in it. At IFPG, we are seeing this trend firsthand. Our territory checks (an inquiry to see if a particular area is available to open a franchise) have increased year-over-year. In 2022, we have already had 58,677 territory checks. In all of 2021, the number was 30,770; in 2020, we had 17,994; in 2019, we had 10,403; 2018 saw just 7,133. Imagine what 2023 will bring! Here are some more amazing numbers to consider from FranchiseInsights.com:

Entrepreneurial Enthusiasm on the Rise

Despite the lingering threat of Covid-19, entrepreneurs have rising enthusiasm for investing in franchises. Here are some more compelling stats from FranchiseInsights.com’s findings.

There’s never been a better time than now to open a franchise! While the pandemic, the U.S. political climate, Russian aggression and the economy have caused some ups and downs in the attitudes of wannabe entrepreneurs, optimism has prevailed. FranchiseInsights.com gives detailed findings here.