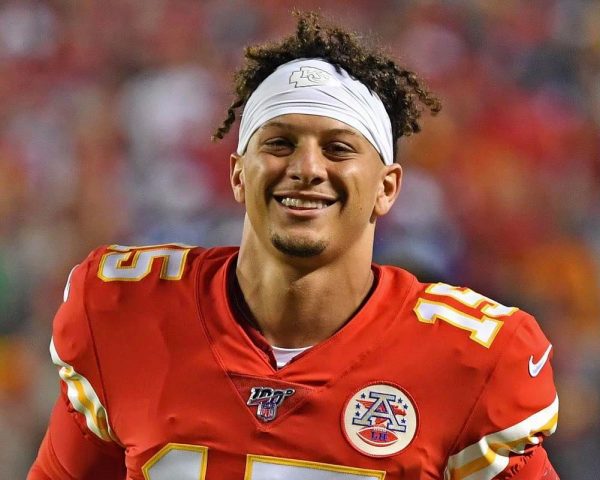 Patrick Mahomes, star quarterback for the Kansas City Chiefs and a big Whataburger fan, is the headliner of investment group KMO Burger LLC, which will open 30 of the fast-food franchises in Kansas and Missouri by 2028.

Earlier this year Whataburger had announced plans to open four corporate-owned restaurants in the Kansas City area, with sites in both Missouri and Kansas. And this week Whataburger announced its plans to further expand in the region through KMO Burger’s franchises. The KMO restaurants will be located from Wichita, Kansas, to St. Joseph, Mo., with a concentration in Kansas City. The first two KMO franchise locations will open in late 2022 in Kansas City.

In a corporate news release, Whataburger President and CEO Ed Nelson welcomed KMO Burger. “Expanding to Kansas and Missouri is a win for Whataburger and our fans in America’s heartland,” Nelson said.

KMO Burger is made up of Texas investors “with a deep appreciation for Whatabuger,” said Phillip Rose, chief financial officer of KMO. “Eating there is a part of growing up in the Lone Star State.” Mahomes, who was raised in the East Texas town of Whitehouse, is enthusiastic about the investment, saying: “I love Kansas City, and I love Whataburger. I’m excited to help bring a gift from my first home to my second home.”

In a news release, Whataburger said its new restaurants will create 500-plus jobs in 2021 and many more in the future. It is already hiring restaurant managers and other team members for the corporate restaurants that will debut later this year. Whataburger has been around since 1950, when Harmon Dobson set up his roadside burger stand in Corpus Christi, Texas. Whataburger, now with headquarters in San Antonio, has more than 850 restaurants in 14 states and 50,000 employees. The company’s sales total more than $2.8 billion a year, according to a news release from the company

What food franchises does Shaquille O’Neal own? 4151