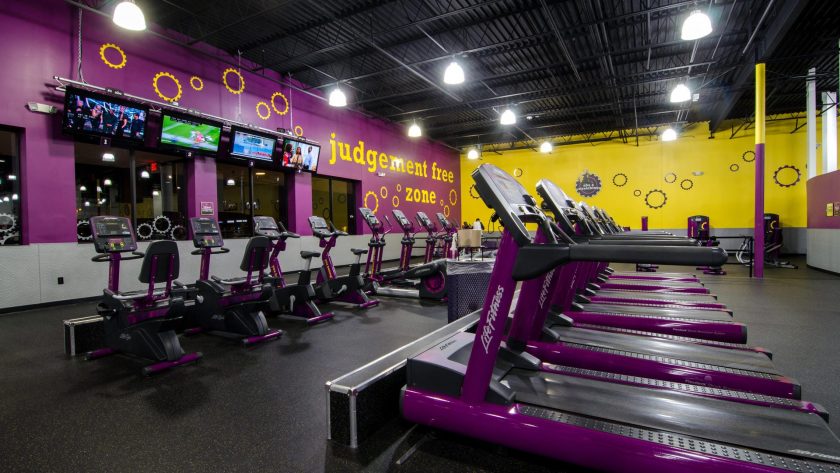 Planet Fitness Inc. announced this week that it will acquire its franchisee Sunshine Fitness Growth Holdings LLC for $800 million in cash and stock. Planet Fitness will operate Sunshine Fitness’s 114 sites in Alabama, the Carolinas, Florida and Georgia as corporate locations. A franchisor that ended 2021 with 2,254 locations globally, Planet Fitness will close the deal using $425 million in cash on hand plus proceeds from a new series of securitized notes, The Wall Street Journal reported.

Once the purchase is completed, probably during the first quarter of this year, New Hampshire-based Planet Fitness will own more than 200 corporate locations, representing about a tenth of its total portfolio. The deal also will expand the geographic footprint of Planet Fitness’s corporate sites, which have been concentrated in the Northeast. Sunshine Fitness, the first franchisee within the Planet Fitness system, has headquarters in Florida.

In a news release, Planet Fitness CEO Chris Rondeau was quoted as saying: “We [Planet Fitness] exceeded our expectations for both member and new store growth in 2021. The silver lining of the pandemic is that it opened people’s eyes to the importance of fitness and overall health, and we’re seeing members who are visiting our stores are visiting more frequently than in the past, demonstrating their commitment to improving their health.”

Planet Fitness reported that it concluded the 2021 fiscal year with a gain of 1.7 million members, bringing its total membership to 15.2 million. Planet Fitness also opened 132 new stores during that period.

Rondeau added that “owning corporate stores is an important part of our strategy, as it gives us both relevancy and credibility when making decisions that impact the entire system.” He also praised the management team at Sunshine Fitness, saying its leaders have “built some of the highest store-level profit generating locations in our system, which will enhance our corporate store leadership and capabilities.”

Shane McGuinness, who is CEO and co-founder of Sunshine Fitness, will oversee operations of the combined portfolio. “We look forward to joining the Planet Fitness corporate team and being a part of the brand’s next chapter, working with Chris and the broader team to drive continued success in the company-owned stores,” McGuiness said. After the deal was disclosed, shares of Planet Fitness rose 5% in Tuesday’s trading session.

What Food Franchises Does Shaquille O’Neal Own? 35143

Why is Chick-fil-A Better Than McDonald’s? 5727