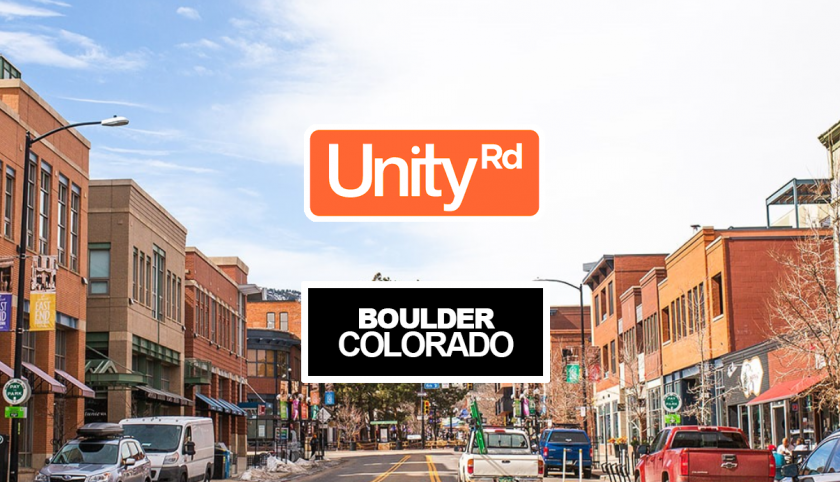 ONE Cannabis, the nation’s leading retail cannabis franchise, has signed five franchise agreements with a Colorado group of investors, who have extensive multi-unit franchise experience. They anticipate the first two of these five units will open in the Denver metro area within the next six months, which could potentially be the franchise brand’s first locations in operation.

“We are seeing strong interest [in the ONE Cannabis franchise opportunity] from all over the nation, with deals in the works in several states. While this momentum is exciting, securing our first franchise agreements in our home market is an amazing feeling,” said ONE Cannabis CEO Christian Hageseth, who is also the Founder of Green Man Cannabis, a six-time Cannabis Cup winner with two dispensaries in Denver.

All told, the Denver-based franchisor expects to have 50 Colorado locations within the next 30 months. With more than 500 existing cannabis dispensaries spread throughout the state, Hageseth expects many of the franchise’s newest Colorado units to be with independent marijuana retailers seeking guidance and ongoing support from a trusted industry source, as well as individuals who want to be part of a family of likeminded business owners.

“Many of the dispensaries in Colorado are generating revenues far below the industry average. It’s a difficult business. I had to make a lot up and figure it out over time,” said Hageseth, a nine-year industry veteran who entered cannabis as a successful serial entrepreneur but with no industry experience. “I wish I could have franchised when I started; I would have saved millions avoiding costly mistakes.”

ONE Cannabis is also looking to partner with prospective entrepreneurs across the nation who are interested in breaking into the industry, as well as people who have already obtained a dispensary license, but understand that they don’t know enough about operating in cannabis. As of April 2018, recreational use of cannabis is legal in nine states and medicinal use in 29 states.

“Cannabis business owners face a variety of challenges that other parts of the economy don’t face – the federal government still says marijuana is illegal, there are a lack of banking options as well as a tangle of local regulations that make finding real estate especially tough,” Hageseth said. “We’ve learned all the lessons and developed the right systems to compliantly and profitably operate a cannabis business. You don’t need to know how to talk to a landlord or secure a bank account because we will be right there with you, walking you through the entire process and giving you access to our hundreds of vetted business relationships. At the end of the day, the only relationship you need is one – us.”

Founded on the proven business model perfected by Christian Hageseth and his vast industry experience, ONE Cannabis is the world’s most powerful cannabis business franchise system. Through its franchise opportunity, prospective dispensary and cultivation owners can be on the forefront of the nascent cannabis industry with complete confidence by tapping into the expertise of its award-winning team and their best practices. Based out of Denver, ONE Cannabis is founded by the company’s CEO, Hageseth, who was named an “Industry Trailblazer” by High Times magazine in 2015. His entrepreneurial journey in the cannabis industry is chronicled in his book: Big Weed: An Entrepreneur’s High-Stakes Adventures in the Budding Legal Marijuana Business.

What Food Franchises Does Shaquille O’Neal Own? 34959