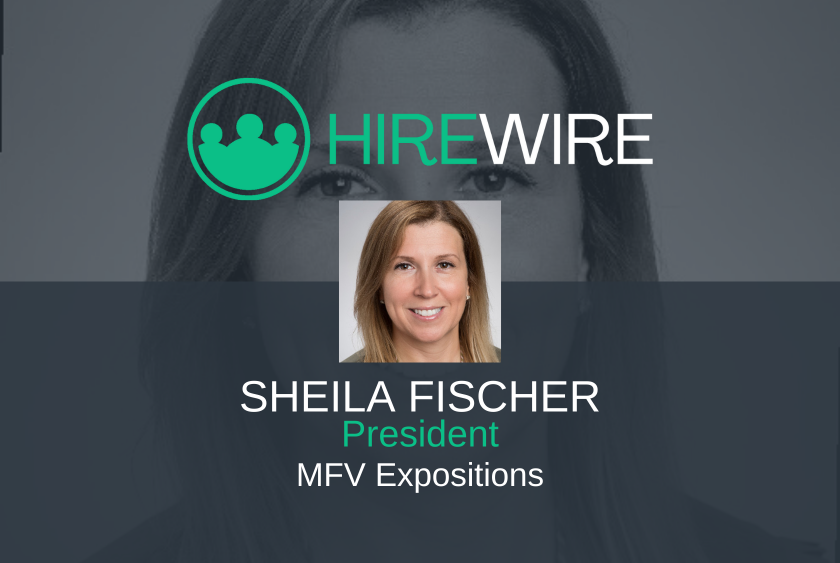 Fischer Will Use Her Experience to Push the Event Company Forward

Sheila Fischer has been promoted to president of MFV Expositions, a global leader in franchise conferences and events. Fischer served as the company’s senior vice president of development and has held several positions over her 27 years with the organization. MFV Expositions is part of the Comexposium Group, a leading event coordinating company.

“I’m filled with gratitude that the company I’ve served so long is trusting me to lead as president. I’m incredibly honored and look forward to all that’s yet to come at MFV!” Fischer said.

Fischer was also a sales leader for the company and received the Global Sales Leader Award of Comexposium in 2019.

Tom Portesy, former president and CEO of MFV Expositions, is now going to focus on acquisitions. He said that he’s impressed with Fischer’s talent and believes that she will continue the company’s success.

Fischer has been in the exhibition industry for her entire career. “I actually stumbled into the franchise industry as our company grew. About 20 years ago, I moved into the franchise sector and fell in love with it. I met so many amazing people – people who were not only successful, but those who had such a passion for franchising and wanted to share their success,” she said.

Her favorite part of the industry is the people. “The relationships that I have made throughout the years are irreplaceable. The best part is once someone comes into franchising they rarely leave, they just change positions. Some of my best friends today came into my life because of franchising, and I am grateful for that,” she said.

Fischer got her start working at MFV Expositions after she graduated college and a family friend offered her an opportunity working at a tradeshow. “I figured I would try it out and just see what this industry was about,” she said.

After the company went through a few acquisitions, Fischer ended up at MFV. “As the company grew, so did I. I worked in nearly all departments during my career, learning the ins and outs of our business. Here I am 27 years later!” she said. Fischer looks forward to leading the team at MFV as president and continuing to foster its relationship with The International Franchise Association, which has been a strategic partner with MFV Expositions for over 30 years.