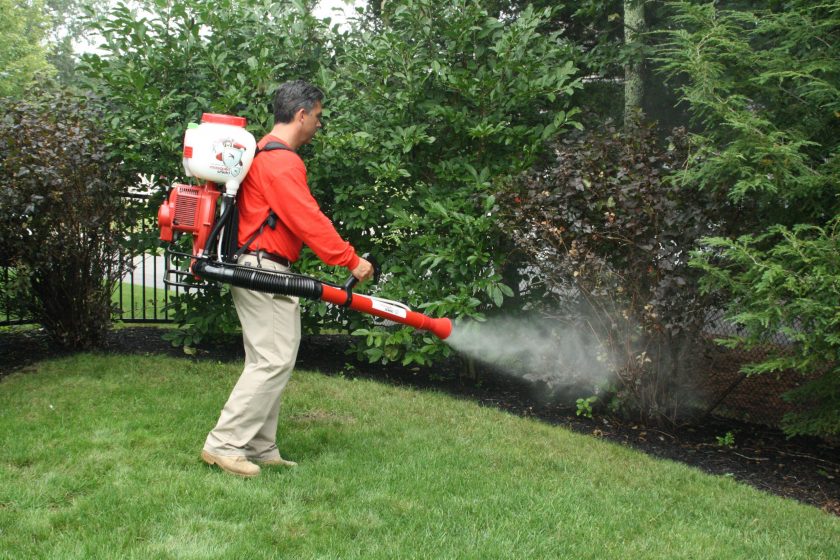 Five Star Franchising, a service-based franchise platform company, announced the acquisition of Mosquito Shield in mid-March. Five Star, an umbrella franchisor that launched in June of last year and is headquartered in Springville, Utah, has now notched eight acquisitions. In a statement about its latest deal, the company said that Mosquito Shield opens up opportunities to provide services relating to home exteriors.

Twenty-one-year-old Mosquito Shield offers residential mosquito and tick control services. One of Entrepreneur magazine’s top Franchise 500 businesses, the brand has more than 300 franchise territories in 27 states. Mosquito Shield, which is based in North Attleboro, Mass., has an array of proprietary products that make it an attractive franchise opportunity for investors.

Five Star CEO Scott Abbott said Mosquito Shield’s “unique model and proprietary products deliver a superior service experience for customers looking to manage the risks associated with mosquitos and other pests. Their growth is directly attributable to their commitment to excellence. We are very excited to announce our partnership and look forward to growing together.”

Mosquito Shield founder David Briggs will stay on through the acquisition as an adviser. Michael Moorhouse ad Brad Maher, both of whom have been with the company for more than a decade, will serve as Mosquito Shield brand president and vice president respectively now that the brand moves under the Five Star umbrella.

“Five Star’s capabilities, management team and vision made them a natural fit as a partner to Mosquito Shield,” Briggs said in a news release about the acquisition. Moorhouse praised “Five Star’s extensive development and operational capabilities,” which he said will foster growth in Mosquito Shield’s franchise system and provide excellent support to franchisees.

Five Star at a Glance